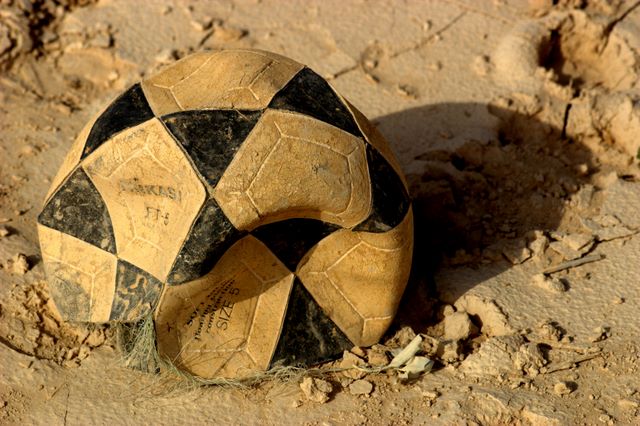 To say there was something unusual about the alleged sale of Manchester City involving the fugitive Thaksin Shinawatra and the Abu Dhabi United Group for Development and Investment is an understatement. Even to the untrained average Joe, there are just too many things that don’t fit.

In what appears to be part 2 of an unexpected series called “Thaksin’s hide the real owner of Manchester City game“, the quick backroom Thaksin style sale has caught many off guard.

There are at least two distinct motives at work here for Thaksin. On August 20 Connecting the Dots wrote about Thaksin being under new pressure. The pressure would come from the ‘Fit and proper’ requirement to own Manchester City. Being a fugitive, Thaksin would be exposed to the wrath of public opinion from fans, the ethical general public as well as the British Tabloids. Thaksin is very aggressive against anyone who would dare tarnish his good name with the truth. Bringing lawsuits against his critics was a common practice and that worked fine and well for Thaksin in Thailand, but not in the United Kingdom where he is hiding from justice. So giving the appearance he has sold the club will quiet and limit all that negative noise. Also the appearance of having sold the club may help his petition for asylum as he wont be that lingering bad taste in the mouth of the British government.

The second thing is Thaksin needs a platform to be in public view for the Thai people to see. If he drops from sight he will soon be forgotten and seen as defeated by his supporters. So the position of honorary President provides that safe high profile position. Thaksin can be seen in public in the media frequently. Unfortunately for Thaksin, as natural suspicion about the transaction grows that negative image will start to return. If this all sounds familiar it is. It was at least a weekly occurrence when Thaksin was Prime Minister as one shady deal after another was made.

The things that don’t fit

The most obvious is the amount of time it took. It was just about 10 days from the time the story was hinted to the announcement of a done deal. Acquisitions of this magnitude take a long time. Most of that time is spent going over the books. An army of accountants would take weeks, and seeing as there was some suggestion about how solvent Manchester City was with the huge player payroll along with assorted high end coaches salaries, that time should take even longer.

The second thing that does not fit is the genuine Thaksin was speaking the truth when he said he did not want to give up ownership. That fits his ego and personality perfectly. Giving up Manchester is like giving up power, and that is a complete opposite of Thaksin’s goals. Also when Thaksin makes a public statement, it usually is the complete opposite of the truth.

Quoting Thaksin from The Nation;

“When I bought Manchester City, I had two goals, First I wanted the club to be among the country’s best and top teams. The second phase for me is to make the club an international brand that can break into new markets. And I have realized that the best way to make inroads into new markets, especially the wealthy Middle East, is to have a strategic partner with strongest potentials in development and investment, who also understands Manchester City’s very high ambitions.”

The third thing that does not fit is Thaksin does not hang around if there is no money to be made. The CEO side of Thaksin promptly sees to that. An honorary President with no power may just drop in from time to time for tea. Once Thaksin starts giving orders as an honorary President his ruse will be exposed. It means he still is invested in Manchester City, and nobody plays with Thaksin’s money except Thaksin.

The fourth thing that does not fit is the secret transaction. If there was things to hide this would be the way. As the sale of Manchester City would be the headlines of nearly every sports related publication, along with some financial ones, there would be extreme scrutiny over what was going on. If there were any Thai accountants involved, it would most certainly suggest a scam as Thaksin would have great backdoor influence over them. Meaning Thaksin still could see to it how their lives would unfold when they went back to Thailand.

So simply put, don’t take this transaction at face value. Chances are Thaksin is still the owner and boss and trying to make it look otherwise. The Dots simply don’t line up for the picture that Thaksin is trying to paint.