Life is different in Alaska 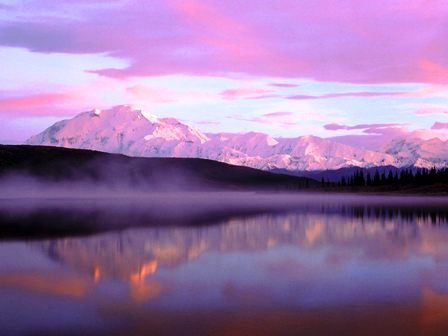 Republican John McCain’s choice for Vice President Sarah Palin is certainly worth talking about. And depending what part of the world outside of Alaska you come from, will tend to decide what you talk about.

Alaska is a great wilderness filled with just about everything from Mountains to oil. Alaska being the biggest state boasts a modist population of about 700,000. Because of the low population for such a big area, nature is as nature intended less the effects of global warming.

Americans in the lower 48 states as well as Hawaii have been checking out pictures of Sarah from the time she was in diapers up to the present high heals. Yahoo has a feature that shows most emailed photos and is constantly updating. It is a great real time pulse on what is on peoples minds. The persistent top photo is of Sarah posing with a freshly killed Caribou, and based on the popularity of the photo it is not going down too well in the lower 48. 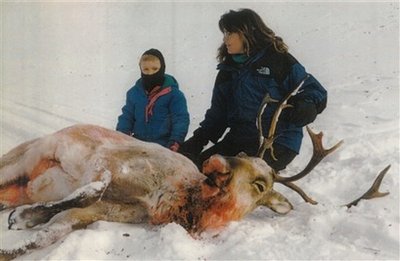 However life in Alaska is different, and sports killing is generally accepted seeing as the kill will most likely be used for meat. However for Americans in the lower 48, it is difficult to picture for many. When a person goes to the butcher they only see meat and not the whole animal. As a result the personality and humane connection with the animal is never made. So that humane connection with the Caribou Sarah is posing with is the reason for the popularity of the photo. Americans tend to be well insulated from the rawness of a fresh kill.

Needless to say there is little doubt the democrats saw to it that such pictures got into circulation to help people learn about Sarah and set up a subconscious connection that Sarah shoots animals.

In other parts of the world outside of the United States the insulation of killing animals is not there and the photos would have little impact, particularly so in Asia.

Getting around Alaska is by air and not by land. Seeing a Cessna is more common than seeing a car. So getting an idea of what life is like in Alaska today, you need to think early 1840’s in the lower 48. Life was raw and wild. 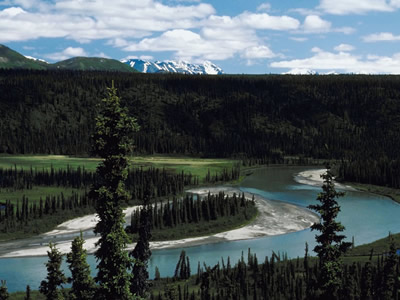 So transplanting Sarah to inside the Washington beltway would be easy for an Alaskan, but not so easy from elsewhere. Life is just too different in Alaska for many to fathom. However that should not be an issue as Sarah’s ability is what counts. After all the people of Alaska saw fit to elect her Governor, and she passed John McCain’s test, so little else should matter.

She clearly is supportive of drilling in the Arctic National wildlife Refuge providing no contamination to the environment is done. However the memory of the 1989 Exxon Valdez accident is still fresh and is used as a benchmark for man made oil disasters around the world. Even today there is still evidence of that huge Alaskan spill. Seeing the local financial gains of drilling is clearly a consideration of drilling in the wildlife refuge. 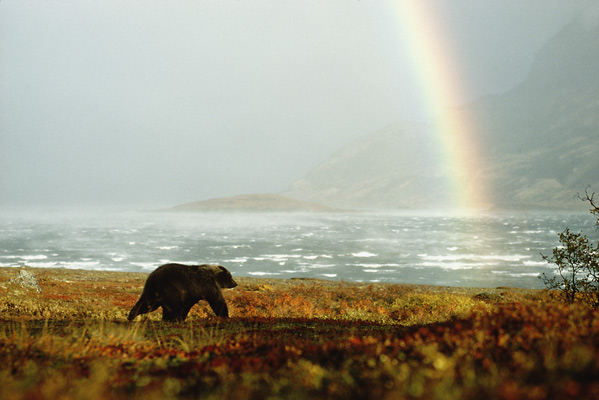 So needless to say life is different in Alaska, and Americans should explore and embrace its beauty while it lasts. After all when global warming sets in, much of America’s food will come from there as the farmable area shifts north. Bulldozers will come in and transform wilderness to fields of corn surrounded by electric fences to keep nature out.

📂This entry was posted in Nature Politics United States

« Samak’s ‘Hail Mary’ play to delay Want fries with that state of emergency? »