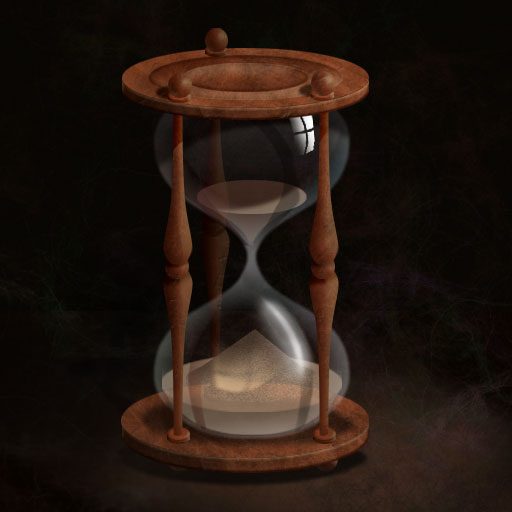 The actions by Thailand’s Prime Minister Samak Sundaravej over the last several days, have hurt all of Thailand. Both pro and anti government people are now been negatively effected by Samak’s moves.

In what is just an apparent stalling tactic or perhaps even a ‘Hail Mary play’ to delay the inevitable, Thailand’s Prime Minister Samak’s cabinet agrees to a referendum. However this is flawed in that it leaves the door open to vote buying that will favor more corruption. Several poles and surveys already show what the Thai people want. Even if the referendum said step down, it would not be binding and they could still stay on. Also the Thai Constitution that so annoys the PPP may not allow the referendum.

While all this self serving maneuvering by Samak and the People Power Party (PPP) is going on, Thailand continues to bleed tourist revenue and potential tourist revenue. September is not the peek of high tourist season, but it is the peek of decision making for tourist as to where they want to go. For the first timer who is considering where to go, Skipping Thailand is a no brainer. In fact all but the die hard Thailand tourist will look to skip over Thailand as an option for the 2008 – 2009 season. After all who would want to pay those now killer airfares and risk the chance of getting caught up in Thailand’s political turmoil. Even the tourists that do come will have less money to spend as the price of oil has made travel as painful as that first dump after a hemorrhoid operation. So apparently Samak no longer cares about protecting this sacred cash cow.

One has to start to look at the reason Samak is so set on hanging on. There must be some payout for doing this. Unfortunately there are no clear dots yet to connect so there would only be an uncomfortable level of speculation at this point without solid dots to support them. This level if speculation is something that Connecting the Dots wishes to avoid and that is the reason for this disclaimer. Some speculations may be extreme long shots as to why and driven a lot by creative imagination. It also assumes some sort of plan where in fact there may be none, and Samak may simply be driven by survival instincts that have little if any logic.

Seemingly at the moment, the PPP will not be able to dysfunction as it has been because there is simply too much going on. The plans to Change the constitution have been lost in the blur or at least have been squelched for the moment. To even talk about it would turn up the heat even more. Running the clock hoping things will cool off is a fair possibility.

Another fair possibility is the PPP may be trying to run out the clock waiting for the courts to evict the People’s Alliance for Democracy (PAD) from the Government House. However the exact understanding of how that would work under the state of emergency is unclear. The state of emergency may have some effect on the courts ability to function with this particular case, and any ruling may be in fact overridden as it is at the core of the turmoil.

Along the same lines, Samak and the PPP are looking for an opportunity to arrest the PAD Nine for their laps in judgment. The hopes of cutting off the head of the PAD may kill the rest, but that is doubtful. It is more like a shark losing a tooth, another will soon take its place.

The PPP continue to display extreme aggression to anyone who may remotely support the PAD. The PPP continue to ignore what they did as wrong and seek to attack others. The request by the PPP to investigate 30 senators for treason because they showed up on the PAD rally stage is just another example of a clock running diversion to hang on a bit longer.

The verdict for Thaksin Shinawatra is due in just under 2 weeks on September 17, so there may be some behind the scenes happenings. Perhaps Thaksin’s class 10 buddies in the military need time to come together, but admittedly that sounds like a paranoid long shot. However movements in the military should be watched.

Another possibility and probably one of the more likely reasons is the PPP looks to suffer the same fate as the Thai Rak Thai. So if Samak steps down his political carrier is effectively over considering his age. Couple that with the other legal issues Samak has that could send him to jail, Samak may be just looking to avoid the fugitive status that seems so common with people of this particular crop of weeds.

One other consideration now is if it looks like the state of emergency was a misuse of power and a staged event leading up to it, Samak may be in much more trouble than he wants to know about. Again how the law is put together for that is unknown and is up to the Thai courts to sort it out. Many new laws have not been tested in court.

The one thing that is certain is Thaksin is behind the scenes pulling if not yanking strings. So the ultimate reason for Samak staying must somehow benefit Thaksin. The common element here is delay, and that means new dots are just over the horizon.

So for what it is worth, this post is long winded and has a bit too much extrapolation to feel comfortable with, and may likely end up in the trash bin in a few days for completely missing the target.