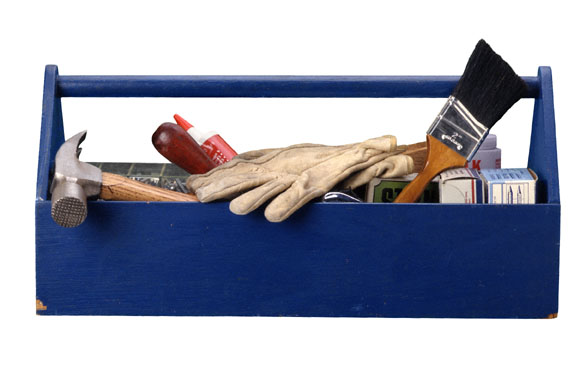 If you have been following the political turmoil in Thailand for any length of time you will find one common theme. The one thing that comes to the root of the problem is lack of education, and those who look to take advantage of the mass of lesser educated Thais for political gain.

The People’s Alliance for Democracy (PAD) has seen the need to compensate for this, however their proposal of “New Politics” comes across as slightly unbalanced. In general at a glance the PAD wants a larger percentage of appointed politicians by wiser people to offset the vote buying, or if you prefer the vote selling by the lesser educated Thais. Because there are so many lesser educated Thais, it has a significant effect on the political landscape in Thailand. That imbalance favors corruption or more specifically corrupt politicians who seek to buy votes because they truly offer nothing to the country.

Some time back Connecting the Dots did a story on the world not being ready for freedom and democracy, and suggested that for the moment Thailand’s politicians need to be on a short leash. Essentially that is what the PAD is trying to do with their “New Politics” proposal. In light of this suggestion by the PAD, Connecting the Dots has decided to throw it’s two Baht in for consideration.

The tweak Connecting the Dots suggests actually takes from other similar plans/models in society that already work, and provide a more fair approach without treading on democracy. It also looks to provide incentive for the problem to self fix over time without continuous oversight.

Even in the ranks of a company, the more education the employee has the higher up the ladder they find themselves. The same is true where a 4 year college degree takes a back seat to a post graduate degree. This once again is accepted in society as a standard.

This will have the effect of applying wisdom to the election process in Thailand. It also will provide the incentive needed to finish their education where non exists now. Seeing that most of the lesser educated people are poor farmers in Isaan, and there is a significant block of time each year where there is no farming, the opportunity to finish their education is there. Building on that, a significant part of that education should focus on understanding politics and how what happens in Bangkok will eventually effect the farmer. By placing a quality politician in office and not a corrupt one, more money gets to where it was intended and not in the politicians pocket who bought your vote.

This will also have the effect of discouraging vote buying as it becomes significantly more expensive. It also will give the incentive to fix Thailand’s education system that was set up this way by corrupt politicians to do just what it is doing by allowing the ignorant to be prey.

Admittedly this is not perfect, but it is fair and keeps the democratic process in the hands of the Thai people. The same results should be achieved as the PAD’s “New Politics” proposal, and with each election cycle more and more dirt will be washed out of politics in Thailand.

Connecting the Dots wants to remain on the side lines of Thai politics as well as any other country that is discussed in an article. However there is a general understanding that all good ideas don’t come from the same source. Things that started in the United States often end up in other countries as well as the other way around. With that said, Connecting the Dots will not make any direct attempt to make contact with any government with a suggestion, however we do not discourage others from pointing out suggestions found here to the people who can bring about change. If it makes sense to point out ideas than can help others have better lives, then your good deed for the day should be obvious. Also never assume someone else will do it. That is why some of the sexiest people don’t have a boyfriend or girlfriend as everyone assumes they have been taken already.

« May I introduce Trusting China »