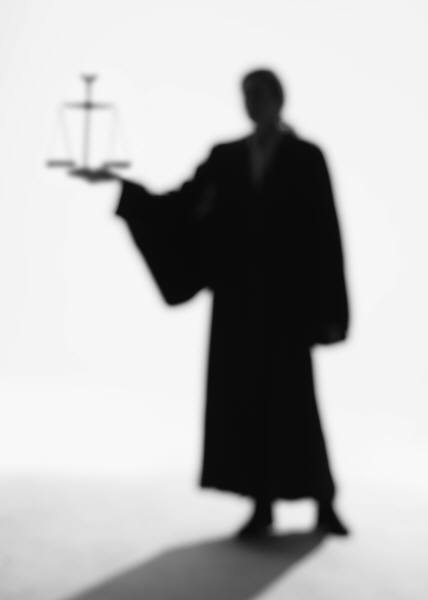 It is generally expected that leaders of governments respect the courts and distance themselves from criminals. When one of the first orders of the new Prime Minister was to send someone to London to consult with Thai fugitive Thaksin Shinawatra about the lineup of ministers, it says the new Prime Minister is either inept or disrespectful of the Thai courts or even a little bit of both.

Although the People Power Party (PPP) does not seem to care too much about the rule of law, most of the rest of the world leaders do.

Yongyuth Tiyapairat, a former deputy leader of the People Power party, has been ordered to Britain by new prime minister Somchai Wongsawat to update Mr Thaksin on the political situation and seek his advice on allotment of cabinet seats, a source in the PPP said.

Some changes could be made to the proposed line-up based on his advice.

The report of the list being delivered to London came after His Majesty the King on Thursday endorsed the nomination of deputy PPP leader Somchai Wongsawat as the new prime minister.

Needless to say this is about as disrespectful as pointing the soles of your feet at a Buddhist. The message sent is loud and clear that Thailand’s new Prime Minister Somchai Wongsawat does not care what the courts think and rule on.

This is absolutely the wrong message to send to the world when Thailand is trying so desperately to get over and repair the super blunder of ex Prime Minister Samak Sundaravej. When Samak called for a state of emergency in Bangkok, the tourist inflow tanked inside a week. It does not matter if Prime Minister Somchai Wongsawat is a puppet crony or not, you simply do not disrespect the courts and expect the rest of the world to smile at you. The only message the world will read is ‘Don’t lift those travel advisories to Thailand just yet.’

As for the fallout for Thaksin Shinawatra on this little contact by Prime Minister Somchai Wongsawat seeking his advice and guidance, it will be of great consideration if and when Thaksin applies for political asylum in the United Kingdom. The British government is not blind and there is absolutely no doubt the British Embassy in Bangkok is watching every move, and they will be consulted when it comes to considering Thaksin’s application for asylum.

What they see at the moment is the same as everyone else. Thaksin is running Thailand from abroad, and is only out of the country because he has not gained control over the courts yet. The disrespect for the courts the PPP is showing simply says controlling the courts is on the agenda some place. The desire to rewrite the Thai Constitution is part of that court controlling process. They also see that the People’s Alliance for Democracy (PAD) is a group of patriots fighting the PPP. The PAD seeks to keep the PPP from Changing the Constitution and looking to see justice served on Thaksin. It is not hard to see that law abiding democratic countries would naturally side with the PAD in this case as the PAD is certainly not a bunch of vigilantes. However ‘By the book’ they would never publicly announce support for the PAD over the PPP.

The bottom line is the courts must be respected, and to not do so suggests at the very least you are a trouble maker. And if the ruling party is a trouble maker, and the violence in Bangkok is linked to them, then unfortunately for Thailand, the travel warnings issued by other countries are likely to stay in place for a very long time. This also means Thailand can very probably kiss this coming high tourist season goodby.

« Trusting China Economy staggers after Round 1 »