Economy staggers after Round 1 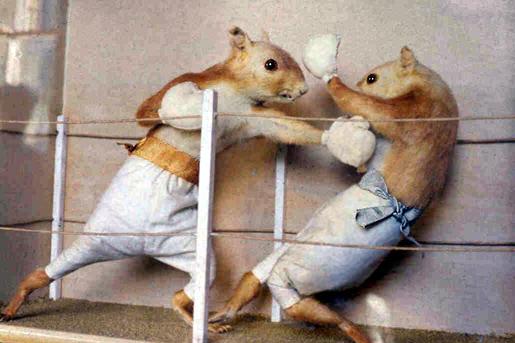 What is going on in the United States economy and ultimately the global economy, the world has never seen before. When words like depression and economic collapse are coming from the mouths of government officials, a very sobering reality starts to become clear, and that reality is the crisis is tied to oil based energy costs.

No matter how you try to paint this crisis, and try to blame one of the effects as the cause, it all comes back down to the price of oil. The United States government has acknowledged there is a crisis, however they are doing their best to hide the real reason as it would show long term policy as being a significant contributor to the problem. Being a presidential election year, much of what is not being said is all about getting the Republican party elected again.

The United States government is putting the purely political spin to say that loose banking regulations are to blame. However that is not the cause, although it may be a catalyst. The cause is the price of oil.

In a very recent post “Just a taste of vinegar without oil” Connecting the Dots outlined what was going on. When that post was written the full scope and depth of the problem was not known. There is a very good chance a lot of information is being held back to avoid a run on the banks.

As for the moment oil prices have retreated significantly and hence the term Round 1. The problem is there will be a Round 2, and if the economy is hurt this bad after Round 1, there will be no Round 3. Even if the United States was 100% free of imported oil, the price jump will still come at some point not too long from now as the end of what the planet has to offer is found.

What this comes down to is there must be a policy change to move away from oil based energy, it is no longer an option. The brother and sister policies of George Bush to stay with big oil, and non commitment to reduction of greenhouse gasses have succeeded in bringing the economy and the environment to the brink.

To spell it out in no uncertain terms, this issue is significantly more important that anything that has come up in the last 70 years. In fact if you consider the global fallout, this is probably about one or two short of that doomsday asteroid hitting the earth. When the extreme weather of global warming combines with a collapsed global economy, you can see why this is not far off that doomsday asteroid scenario. If there is no money to rebuild infrastructure damaged by extreme weather, if there is no way to heat your house in the winter, or to put food on your table, you get the picture.

Of the two candidates for President, Barack Obama has been closer to moving to the needed change away from oil. When we as a species move away from oil based energy, not only will the global warming be reversed, but we will be insuring our survival past the days of oil dependency.

The only way to look at oil now as if we are running on the reserve tank, and not the main tank. John McCain seems to think we are still on the main tank and that it is endless. If it was endless, oil would have never gotten near $147.00 per barrel. The oil that is left should be called transitional oil as in transition to new energy sources. By doing that the impact on the economy will be more manageable.

2 Responses to Economy staggers after Round 1