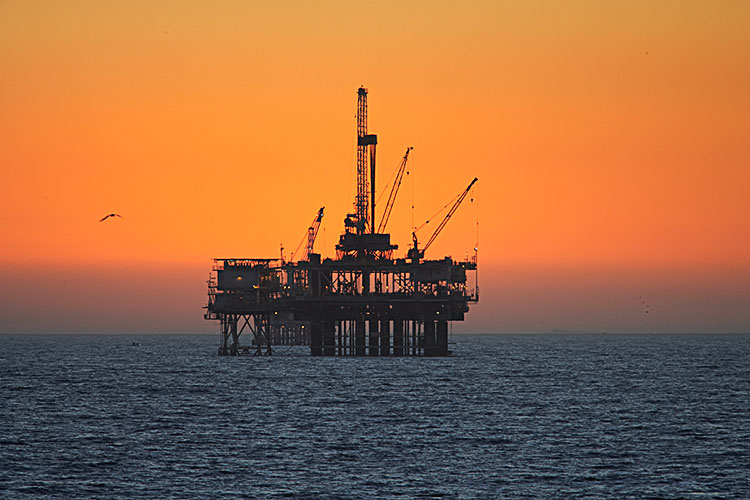 As the world oil supply continues to dwindle, countries are taking a more aggressive posture to fight for the scraps. As the hunger for oil continues to grow, diplomacy will slowly give way to fighting. Brazil is one such country.

We have all seen movies that depict disaster and anarchy, and each depicts the same changes in humans as survival instincts kick in. The first thing to go is all the niceness we have for others. Political correctness will be the first casualty. That will be followed by increasing aggression. Symbolically it will be like taking the center of gravity that is at our neck for the moment that splits dialog from the mind and aggression from the body and slowly move it down so that aggression is on both sides and much more likely.

Once all the fluff and comfort we have made for ourselves is gone, we will revert to more animal like behavior. Needless to say you may want to consider sending your children to Karate class.

RIO DE JANEIRO, Brazil – Brazil will spend US$160 million by the end of next year on the development of a nuclear-propelled submarine to protect the oil reserves found recently off its coast, the defense minister said Friday.

The vessel — which officials hope to be complete by 2020 — would be the first nuclear-propelled submarine in Latin America. Brazil does not have nuclear weapons.

The submarine is the highlight of the Brazil’s new defense plan — to be made public on Sept. 7.

Brazil is believed to be preparing to spend US$3.5 billion by the end of 2010 to upgrade its weapon systems, according to reports in the local media.

In February, French President Nicolas Sarkozy said France would transfer technology to Brazil for construction of the diesel-powered Scorpene attack submarine. It will serve as a model for a nuclear sub, Brazilian officials have said.

Roberto Mangabeira Unger told reporters Brazil wants to create a rapid deployment force and build a state-of-the-art weapons industry — one that would become an active exporter of arms.

Unger did not detail how big of a jump there would be in the defense budget, which now stands at 1.5 percent of gross domestic product. Brazil’s GDP was about US$1.5 trillion last year.

But he said Brazil’s military must become more agile to protect the country’s long coastline and vast, porous borders in the Amazon, along with its oil reserves.

Brazil has discussed building a nuclear submarine for decades, and began a formal program in 1979. President Luiz Inacio Lula da Silva last year announced US$540 million in new funding for the program and for existing uranium enrichment efforts.

📂This entry was posted in Brazil Gas Cramps