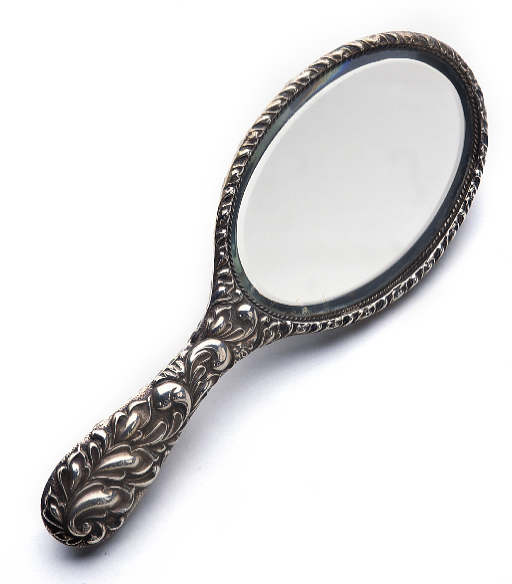 It is a fact that some people don’t care so much what they look like and others are obsessed. Some people will rightly say that useless piece if fabric called a tie could be put to better use than being around your neck, and others will say it is a necessity. The other aspect of appearance that is sometimes forgotten is the appearance of what you do and why.

If someone was planning on moving to Thailand, they would no doubt need to acclimate to Thai culture. They would need to know what is considered acceptable and not acceptable in Thai society. If a person was heading to Thailand for a holiday, there would be less of a concern as the Thais would understand they were only in Thailand to get away from their 24-7 reality.

One of the most important things in Thailand is understanding the secrets of success and what is likely to cause failure. The secret to success in Thailand is very simple, all one needs to do is model themselves after the King of Thailand. When it comes right down to it, it is not that hard.

The King of Thailand has done many things to help the people of Thailand have a better life. Many of the projects involved irrigation to make a dry and parched land fertile. The Jasmine rice from Thailand is seen as the premium rice around the world. The King also saw to it that the people were better able to support themselves and become self sufficient. There are way too many things to list that the King did in his 60 plus years on the throne, but each and every one helped to make the lives of the Thais better.

It is this simple model of caring and respect that is the key to success in Thailand. Allowing the Thais to build on their pride and their self accomplishments is important. To give them the opportunity to advance and prosper is also just as important.

To understand and remember that life in Thailand outside of the Metro Bangkok area is little different than the way it was 100 years ago is key to understanding the Thai way of thinking. It is not the same type of rural area found in developed countries, life is basic and simple. This is where the true roots of Thailand can be found. A significant number of Thais that inhabit Bangkok come from these roots. In short Thais help Thais. To hurt a Thai is to hurt yourself. When you can understand these concepts you will be successful and prosper in Thailand.

These simple concepts are not only for success and happiness of non Thais in Thailand but also are for Thais as well. To not be selfish and or self serving is important in Thai society. The money Thais make is often sent to support their parents in rural Thailand.  After sending money home, they keep and live on the minimum possible amount in Bangkok. Greed is not well taken in Thailand, as it also goes against the teachings of Buddhism as well as other religions.

Thais and non Thais that overtly show greed and lack of morals and ethics are rejected by Thai society as a whole. It is these people that have a difficult time in Thailand and are often found in conflicts. In short, it can easily be seen as being totally opposite of the model and examples of the King. Although they may show ceremonial respect to the King, their actions of greed and lack of morals clearly shows that their respect for the King is not sincere. The ceremonial respect for the King is only done quite literally to survive. With the genuine love and admiration the Thais have for their King, to disrespect the King may cause a spontaneous lynch mob or any other number of undesirable outcomes. It does not matter much if you have a smiling kind face and have a wonderful disposition, your actions will speak louder.

To see what not to do, all one has to do is cast their eyes to the political problems of Thailand that are dividing the country. The group of Thais in the government that have chosen to follow the examples of a greed and ego charged fugitive and not the King, are driving the country apart. They have shown no morals or ethics and displayed greed on a massive scale. Needless to say the anti government protests stem from the actions and appearance of this fugitive following group. The group appears to be not caring about Thais and Thailand, and being opposite of the King’s model. They show a very deliberate desire to Change the Constitution that will help the fugitive they follow and and weaken Thai laws that will ultimately hurt the Thais and Thailand. That is opposite of the King’s models and actions of helping the Thais. It does not take a Thai to see this.

It is this wonderful kind and caring nature of Thailand that makes it the wonderful oasis in a desert of discontent. People flock to Thailand to escape the rat race world of multitasking and organized chaos. If greed and lack of morals becomes the norm in Thailand, it will no longer be that oasis as it will have been consumed by the desert of discontent, and thus causing people to go elsewhere.

📂This entry was posted in Thailand