It would appear for Republicans, practicing what they preach goes out the door when it gets in the way. That includes comments that are racial, prejudiced, deceptive and a whole bunch of other things. How things change when you are out of ideas and behind in the polls.

What the republicans are doing is not new in American politics, however what makes this a story is the general population felt we were way past all of this. What is coming out of the Republican camp should be at least 10 years removed from today’s America.

To give you an example of campaign tactics use in the past and not necessarily in a presidential campaign, candidate ‘A’ said candidate ‘B’ was a Homosapien. This most certainly was directed at the lesser educated voters that only connected with the homo part of the word implying that candidate ‘B’ was gay. They had not a clue what the rest of the word meant. To them it was a bad thing and had no idea Homosapien is modern man in the chain of evolution, and that they too were homosapien.

Needless to say with subtle changes things can take on an entirely different meaning. Changing Obama to Osama and you have one who is running for President, and one who is running from the President. The very deliberate misprint on some ballots is testimony to that. Not to say the misprint was endorsed, however it did make international news pointing out that Obama sounds like Osama and that Obama did spend part of his youth in a Muslim country. 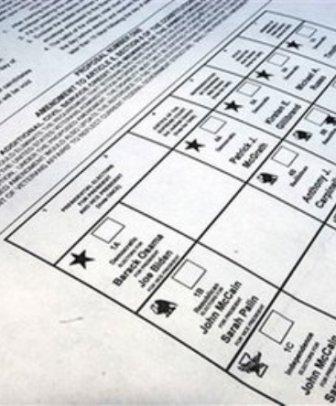 The attempted link to tie Obama to radicals in the distant past, again all meant to stir negative emotions including hate, racism, and fear. 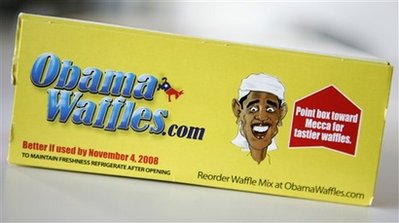 The entire Republican campaign is riddled with this on every level, and that is truly sad in today’s America. What would be even more sad is if they were elected because of this type of spin.

Needless to say there are two things very important that must be pointed out. First is what the Republicans are doing is not politically correct. That simply goes to show that it is not necessary to be politically correct and even the politicians are fed up with it. Second is the Republicans don’t have anything substantial to pump themselves up with, so they are attempting to pull the other down with nonsense based mud.

Americans are more educated now as compared to the days of the past. As a result the approach the Republicans are using is both disgusting and embarrassing on a global level. Americans are already seen as arrogant and this does not help their image much.

The question you can now ask yourself, is this story mostly about politicians not being politically correct, or is it a story about something else. What ever one you choose, your answer will be right.

« Make it go away Protectors of the monarchy »