Writing on the wall for Thailand’s government 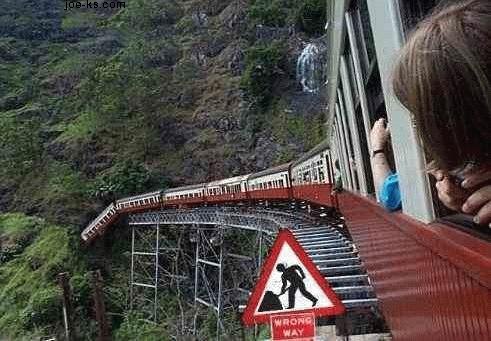 The ruling party in Thailand is seeing the writing on the wall. What the writing says is this is the last train.

The People Power Party (PPP) has come to realize that if they can’t change Thailand’s new Constitution, they simply can’t survive in politics. The new Constitution comes down hard on politicians who don’t do what they were elected for. Even the good politicians must toe the line or risk getting burned. So when a corrupt politician goes into office looking to just make money, their fate is already sealed.

With all this going against the PPP, anyone with a reasonable sense of right from wrong would have long ago stepped down. The Prime Minister’s excuse to not step down being the royal funeral of HRH Princess Galyani Vadhana from November 14 to 19, His Majesty the King’s birthday on December 5, and the Asean Summit in mid-December are all seen as just a delaying tactic. The real reason is getting at the Constitution.

Unfortunately the PPP don’t even see what they are doing will cause even more harm. Just imagine if you were a person of considerable respect, you would certainly want to place a lot of distance between yourself and people of questionable character. In fact you would not want to be associated with them in anyway public or private. Now think about November 14 – 19 and December 5.

If the PPP does not get the Constitution rewritten now, for the most part the worst of the problems in Thailand will be over. There will be no late train or alternate transportation for Thaksin cronies. That is why they are doing the unthinkable and going against everyone who has morals, ethics, and respect.