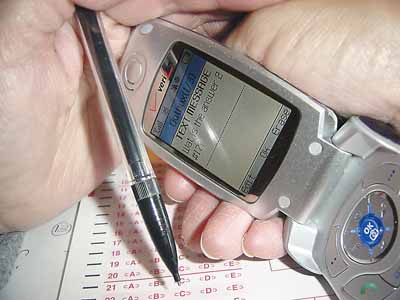 Two months ago the word ‘melamine’ was virtually unknown. Now thanks to China, this English word is as popular as foreclosure, unemployed and recession. With a long list of quality and health problems with products from China, the present thinking is not if something else will be found, but when.

When China started siphoning jobs from virtually every country, the companies that sent jobs to China saw products of the same quality with cheaper production costs. For whatever the reason, the price is still cheap, but the quality is far less that what many would call acceptable. This is not true with every product, however it does highlight a significant problem in China that is just below the surface.

The simple fact is China’s industry has grown faster than the clothes it wears. The mind set about controls, quality and safety is heard about in the news weekly if not daily. How many times have you heard or read about another mining accident, or shoddy buildings collapsing or any other number of things in China. Simple math says to make things proper and safe costs money, and that would simply cut into China’s market share. If it was not for the cheap cost, China would have never grown like it did and the jobs would have stayed home.

What is starting to look like a double edge sword for China, the souring global economy together with a growing reputation of substandard quality may lead production of a product go back to the country from whence it came. In bad economic times countries will be looking to create jobs to stimulate the economy. In this case the jobs are there, and all that requires is bringing them back home from China.

Although not in the news too much thanks to the Chinese government’s control of the media, there is plenty of corruption in China. For example A former vice mayor of Beijing has just been given a suspended death sentence for taking millions of yuan in bribes. The reason this was in the news was only to put spin that China is on the case. But realistically it will take years if not a decade or longer to deal with the problem. Meanwhile the substandard products will continue to flow from China’s ports.

This is not to say bad or good about China, it is just to point out the monumental task that is ahead for the world’s most populous country. They must insure quality while trying to keep prices down. China can do it as they demonstrated with their grandiose hosting of the 2008 Olympic games. So essentially they have set the height of the bar themselves, and the rest of the world will now demand that be the new standard. There is no excuse for industrial chemicals to be found in milk or food accidentally or deliberate. 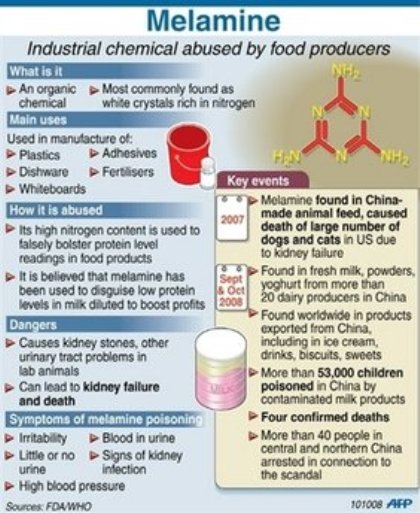 The souring global economy will act as a storm in a Forrest. The wind and rain will weed out the weak trees and branches leaving only the strong. It is amazing how often we are reminded we are so much like, and a part of nature.

📂This entry was posted in China Economy

One Response to Cheating the test