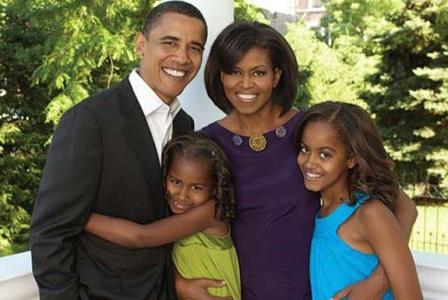 It has been a long time coming this feeling the world is now experiencing. A feeling of hope lies poised in the hearts and minds of not only Americans, but with people from around the world. The euphoria that surrounds the moment allows people to once again bask in the dream of what is possible when you set your mind to it.

Americans have spoken loudly and have given the helm to Barack Obama to guide America and be the next President of the United States. The celebrations were heard on every continent around the world and in many languages. This not only was an election for America, it was an election for the world. 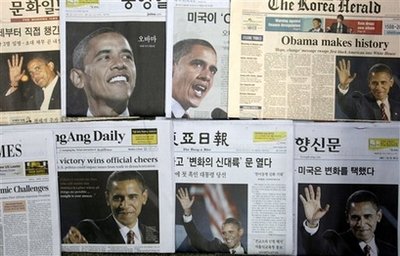 After nearly eight years of weathering a storm that eroded the pride of being an American with arrogance from the Bush presidency, the warming rays of the sun are beginning to emerge from behind the storm clouds. Heads are starting to lift and Americans can once again start to take pride in being an American. 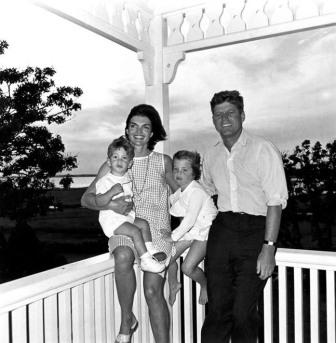 This is a clear sign that Americans no longer see the color of skin, the origin of faith or any other previously conceived barrier as hindering ones potential. The documents that mold and bind America have taken root and are no longer just words on paper. Americans are showing the world that the next stage in American evolution has arrived, and the world approves with open arms.

Once the euphoria of the moment fades and the daunting challenges of reality become visible again, not only America but the world must work together to restore what was damaged, and to replace obsolete parts with new. That is the first step to change and to truly start moving not only into the new century, but into the new millennium. Too much of the old and obsolete thinking has followed and must be discarded. The time for change has arrived and everyone needs to do their part if we are to survive ourselves.

Not only the challenges of the economy lie ahead, but we have also angered the planet and must do the right things to calm and silence the storms ahead. The wrath of nature can quickly outweigh any political or economic storm big or small. That is why There should be a single line behind the New President following his lead. Political differences in the government should be put aside as now what America does literally effects the world. The time for change is now.

The dreams and hopes of many now rest on the shoulders of one man, so we must help him ready for the tasks ahead. When he places his hand on the Bible at 12:00 noon on January 20, 2009 and takes the 35 word oath of office, the world changes for all.