What have they learned in a year 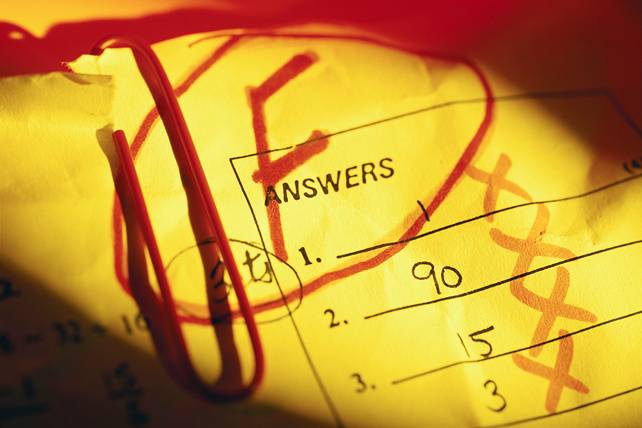 It has been nearly a year since the People Power Party (PPP) loaded with Thaksin cronies took over Thailand’s government. Looking back to see what the accomplished and what they learned may be the report card from hell.

From the word go the PPP was very arrogant and truly did not care about anything or anyone except themselves. To them it was back to business as usual looking forward to stuffing as much of the Thai peoples money into their pockets as possible. Also way back then they were given the benefit of the doubt by everyone, and that included the former People’s Alliance for Democracy (PAD) who were still self disbanded at that time.

It did not take very long before the PPP started pissing people off. One of the very first things they did that rubbed a lot of people the wrong way was return a diplomatic passport to Thaksin Shinawatra. The amount of priority they put on that and not the immediate tasks to get Thailand back on it’s feet raised more that a few eyebrows not only in Thailand but in governments around the world. If that was on the to do list it should have been on page 2 or 3 and not line item 1.

The very next thing they did was started messing with the media and free press. That set up another set of alarms as they started to rub against the abrasive side of the Constitution. They did not seem to learn too much from that except it was causing a lot of heat and scrutiny on the ministry. Needless to say that scrutiny turned up some things that were said by the Minister that were deemed criminal and as a result he was forced to step down.

As time went on that arrogance the PPP had early on that was so profound started to fade as they started to get picked off one by one by the new teacher in town otherwise known as the Constitution. In most cases people would learn from their mistakes and look not to make them again. However this started the PPP sack the teacher campaign as apparently the lesson was way too hard for them to grasp.

The PPP was even called to the carpet to explain their actions. The response was to ignore the authority and make paper birds. In short the PPP demonstrated their inability or lack of desire to follow the rules adopted by the Thai people the year before.

By this time the PAD was reincarnated to be the voice of the Thai people fed up with criminals running the country. Their mission was simply tell the PPP to either comply or leave. However the PPP is again failing to learn the lesson at hand.

Even as pressure mounts on the PPP to do the no brainer right thing for the country, they resist change and heighten their attack trying to sack the teaching Constitution. The resistance of the PPP to change has become so ludicrous it rivals unethical surgery to stem a natural bodily function.

Needless to say, if you were the parent of such an unruly child as the PPP, you would most certainly apply some corrective action of your own.