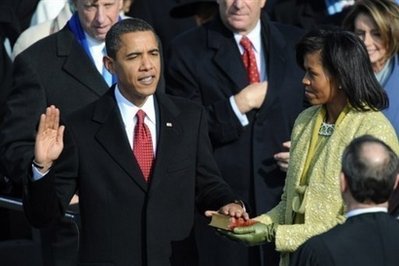 It is hard to recall a time since 1969 when man first set foot on the moon that all eyes focused on a single event at the same time. Certainly there were tragedies and disasters that got peoples attention along the way. But those negative events were not announced so although everyone looked at one point, it was not at the same time.

It was reported by NBC news that there was an estimated 5 billion people watching Barack Obama take the oath of office of President of the United States. 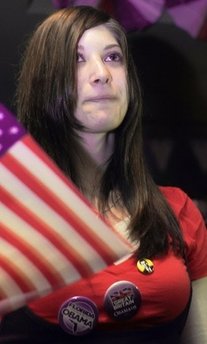 It was covered live in every language in every time zone around the world. From midnight in Bangkok to whatever time elsewhere, people were watching and celebrating. 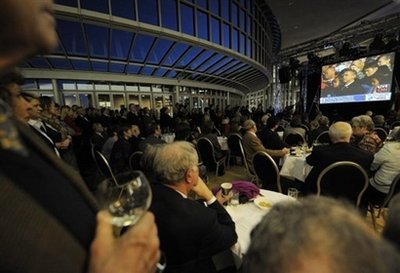 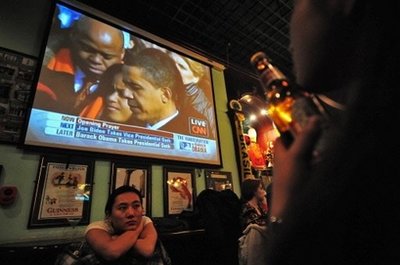 There was a wonderful sense of change that was being celebrated world wide. The understanding that the needed changes to the global economy as well as the global climate must come through the United States. The energy in the air in Washington was channeled around the world to tv screens and there is no doubt that the energy of hope and change was felt worldwide.

Tears flowed freely from the eyes of people of every color. 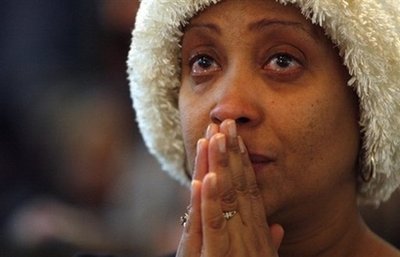 There was dancing and celebration by people who never set foot in America and who are not even American. For a few minutes the world seemed to stop as they paused to witness history being made. Someday people will be able to tell the story to their children and grand children about the moment the world came together in celebration and hope. Some will remember the famous “I have a dream” speech made by Martin Luther King on August 28, 1963 on the steps of the Lincoln Memorial, and then witness that dream come true on January 20, 2009 as Barack Obama spoke those 35 words of the oath of office to become the first black President of the United States. 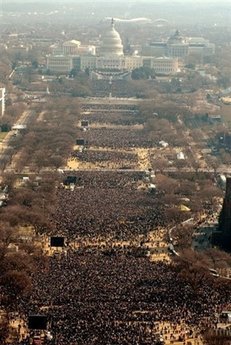 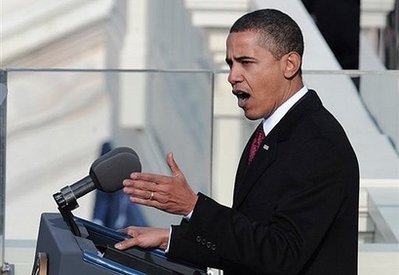 For those minutes during that speech, it was if everyone watching was American as they clung to each word of hope and felt the American dream stir inside them. It was hard not to feel moved and as if a great barrier had been breached. The feeling that a marriage of race and culture had happened, and President Obama was the conduit uniting all sides. The feeling of us and them fell silent and was replaced with the feeling of harmony as humans, and that we all must work together as a one to meet the challenges ahead to not only save the global economy, but to save Mother Earth herself.

The feeling of pride is starting to return to Americans who hung their head during the last 8 years. The sense of unity as Americans is strong now. Now the task begins to do the work to see this next dream become not a dream, but reality.

One Response to The Obama moment