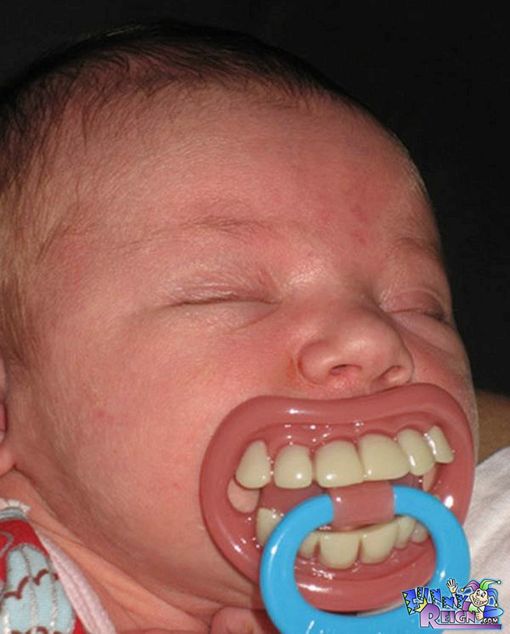 In a totally characteristic display by politicians associated with Thaksin Shinawatra when things are not going their way, they proceed to whine and cry. The display the Pheu Thai Party (PTP) showed when Parliament opened this month was nothing short of a childish temper tantrum.

Normally Connecting the Dots would have overlooked this as not being news worthy, but however we feel this will be the tone of things to come. It is increasingly obvious what remains of the Thai Rak Thai (TRT) after passing through the People Power Party (PPP) and now exist as the (PTP) have nothing in the tank. All the people that may have had some knowledge have since been filtered out by not 1 but 2 party dissolutions. All that now remains is what never had much ability to begin with. If they did have the ability, they would have been ranked higher before and subsequently taken out when the PPP was dissolved. The ones that do have some functioning grey matter between their ears already up a left and aligned themselves with the Democratic party.

All the PTP could seem to do was attack the Democrats and Members of parliament who chose to align themselves with the Democrats. They made absolutely no contribution to the country. The only conclusion one can come to is they have nothing to contribute and only seek to bring the convicted fugitive Thaksin Shinawatra back to power. So essentially the PTP can be accurately described as a body without a brain.

The whining and crying seems to have started way back with their now famous “It’s not fair” cry. Every time Thaksin cronies were stopped or had to face reality that cry was repeatedly heard. The sad part about that is people noted they were crying about having to play by the rules. So essentially being fair was not fair to Thaksin cronies, and that truly is sad to lack the ability to do things right.

The PTP during the session of Parliament attempted every way it could think of to discredit the Democrats. They accused Prime Minister Abhisit Vejjajiva of not being legally elected, however lacked any supporting evidence. Apparently they were just whining that their man did not get in. But non the less the whining continued.

Then they moved on to make personal attacks on the members of Parliament who moved out of their camp. Again nothing on policy here, only more whining and personal attacks.

Connecting the Dots feels that the PTP will look to distract and delay any worthwhile projects put forward by the Democrats. They are acutely aware that any positive progress made in Thailand by someone other than Thaksin is not in Thaksin’s or their best interest. As putting Thaksin before Thailand has been their history up to this point, this is not much of a prediction but more of just a dot to be connected.

What remains is what lengths they will go to. Already Thaksin’s red shirts have proven to be both ignorant and a true pain in the ass. They are at the moment Thaksin’s physical muscle to harm and hurt others, portraying themselves to be just protestors. If past events are indications of future events, then sooner or later the red shirts will fall from their own hand.