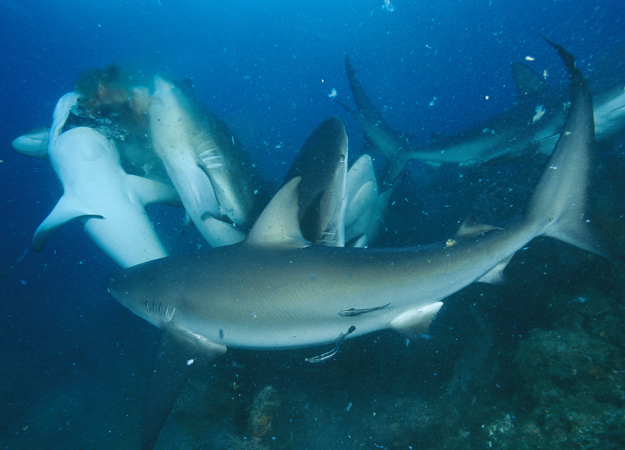 In Thailand the pro Thaksin politicians whatever they call themselves these days, continue to ignore why they were elected, and spend all their time attacking other politicians. They are making use of that pesky new Constitution to attack anyone who is not pro Thaksin.

It does not matter that the pro Thaksin people are doing this for themselves, it is one of those things that simply is the right thing to do. But when the tide is turned, get ready for the ‘It’s not fair’ cry. But for now the Constitution is their friend. Typically politicians work together for the benefit of the people that elected them, however that yet is to be the case with pro Thaksin politicians. One is hard pressed to identify anything they did not do for themselves in 2008.

So as the cannibalistic frenzy continues, the politicians continue to pick each other off one at a time hoping for some political advantage. It hardly seems any attacks come from outside of politics. The Election Commission has a few in it’s sights, but as with that, he who falls from the Election Commission, actually falls from his own hand.

If there is anything that stands out in Thai politics, it is how fast and significantly the term friend or foe changes. For most of 2008 the pro Thaksin politicians wanted to gut the 2007 Constitution. Now that Constitution they wanted to gut becomes a weapon for them.

That is not the only weapon being used by the pro Thaksin politicians, they have even unbolted the kitchen sink to toss at the democrats. Every conceivable attack from both inside and outside parliament is being waged, and yet their reasons remain self serving and nothing at all for their constituency. In short they are attacks for the sake of attacks, and you can easily relate to what young adolescent age group that most closely matches.

As it would be, their attacks seem mostly unorganized and not thought out just like a shark feeding frenzy. It is very clear they spend a significant portion of their time finding things to attack, and then look like the Keystone cops on the chase. 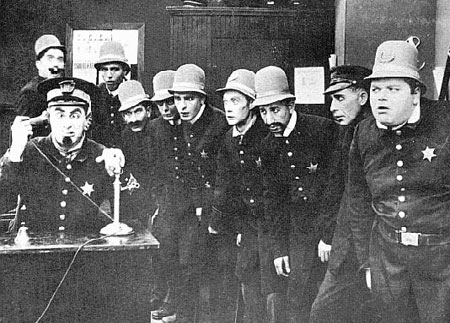 The one advantage is, this display is being seen by all of Thailand. How much this will change how their lesser educated voter base sees them is yet to be seen.