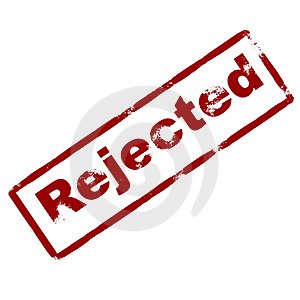 It has been in the news a lot lately, companies putting profit before people. It is a bit scary to think we are viewed as little more than vermin with wallets to some of these companies.

Some of the biggest news about this has been, dairy out of China laced with melamine to pass a test, peanut butter with known salmonella being shipped in the USA, and that just covers food. The list goes on in several other products that we come in contact with everyday. Even buildings are made with substandard materials and workmanship. Changes being made and not informing the engineers.

This all comes down to one word, and that is greed. As the way things are set up now, it is much of an honor system when it comes to self policing. In a way this mirrors corruption in that turning your head makes more money. To top it off whistle blowers tend to suffer consequences of never getting hired again because other companies have things to hide too. A company that is on the up and up would not have a problem hiring a whistle blower as they may actually improve quality.

There are very few companies world wide that market themselves based on quality. Most simply just provide a product or a service. A few car manufactures strive for excellence like Volvo, and much of the technology implemented there makes a Volvo about the safest thing on four wheels.

Ironic as it is, the US is complaining about being understaffed in various inspection areas, and that is due to cutbacks of the past. So while the cat is away, the mice will play seems to apply. Seeing as the government is trying to make jobs, it would seem there are some waiting and needed once these agencies are properly funded. This is actually a bit of a no brainer seeing as the quality and safety problems are such a big concern to put congress to work grilling CEOs who suddenly become best friends with the fifth amendment using it to avoid self incrimination.

With all that sub standard and contaminated product finding its way to the public, one has to think how we arrived here. There is only one answer and that is greed of a few. Dealing with that greed is up to each country. China has already issued a death sentence to several associated with the melamine scandal, and the US looks to pounce but in a politically correct way that should take much of the sting out.

On the other side of the coin, there are some companies that are looking to better their products for consumers. Take the manufactures of toilet seats for example. They have changed the underside of the seat from having 4 feet to having 6 feet to accommodate the increased weight of American’s. 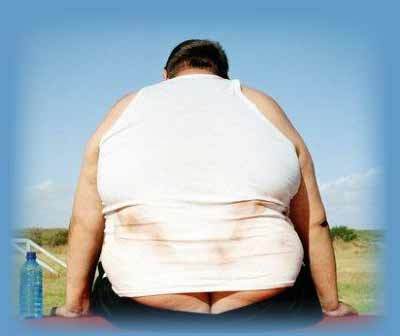 No doubt Home Depot along with other such stores were seeing a lot of returns of broken toilet seats that were being subject to fat ass people, so it made sense to beef up the product.

3 Responses to Profit before people