Natures vote on the economy 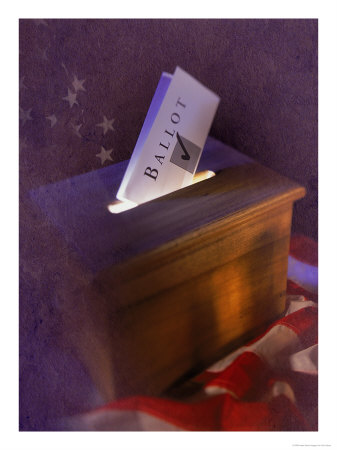 President Obama is touting that America’s best days are still ahead. This is a wonderful and motivational statement that many hope is true. However there is one crucial overriding voice that may say otherwise. That voice is the voice of nature.

Taking nature out of the picture and President Obama’s claim is likely to be true. America will prosper and grow. But let us take into consideration what nature has to say about this. Expanding to view the global economy,  we see the one common thing for every country is oil. Housing and lending problems in the USA are not going on in other countries, yet other countries are experiencing souring economies. So the global economy link to oil is very clear when all the dots are connected. So with just a quick and scarey thought about natures influence, nature gave us that oil, and now the supply is running out.

But this story is not about oil, it is about nature’s vote on the economy. That vote will come in the effects of global warming that will eventually drain the coffers of countries as they deal with the effects. Keeping the rising sea back is just one example. The choices are but 2 in this situation. Keep the sea out or move the coastal population centers inland to higher ground. However in reality both may need to be done as the sea looks to be coming up quickly. So all the money earmarked to make life better will be diverted to fighting nature.

Think of the cost to abandon New York city and build a new city inland. The same is true with all the costal population centers around the country with Florida being amongst the worst hit. Orlando will be the new southern Florida. What is south of Orlando will some day become a massive man made coral reef as millions of buildings are submerged. Although when the buildings were built, they had air breathing inhabitants in mind and not fish.

Think of the cost to protect crops from nature’s severe weather triggered by global warming, and it is easy to see hundreds of trillions of dollars will be needed. So forget about the better day ahead story. It will be a fight for survival. The people unfortunate enough to live in these times will have to endure hell on earth.

So it is with great despair Connecting the Dots makes the following prediction. America’s best days for this century are behind us. The best days that are ahead will be enjoyed near the end of the next century should America survive that long. It will take that long to move population centers and adapt to the new world. The global population will be reduced and nature will be restoring balance by then. Technology of 2180 will be safe for the planet and only then will President Obama’s statement come true as nature starts to back off.

When all things are said and done, nature has the biggest vote and voice of all. What a wonderful mess man has made of this planet.