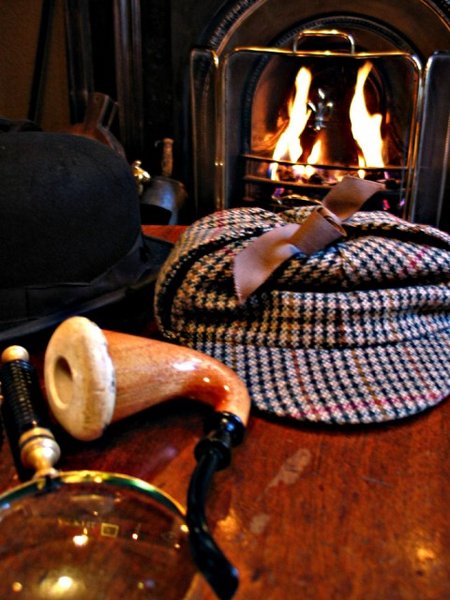 The fugitive Thaksin Shinawatra has named a new game. That game is called ‘Find me if you can’.

If anyone ever doubted the arrogance and ego of Thaksin, that doubt most certainly is being diminished or eliminated. In what is being perceived by many as a challenge, Thaksin has simply said not to bother looking for him. Now seeing that most if not all Thais are very competitive, it is very easy to assume the hunt is on!

So lets take a look at what tools of technology can be used to find Thaksin. First and possibly the easiest is tracking down Thaksin’s private jet. Every aircraft has what is called a transponder to identify the aircraft on radar. This way air traffic controllers can look at their radar and identify who is who and give instructions. This transponder can be turned off but only criminals would want to do that so they could land on some remote airstrip unnoticed. So locating where Thaksin is can be fairly easy. Connecting the Dots is not sure but we believe that all major airports worldwide are networked together, so picking out where Thaksin’s aircraft is could be just as simple as using Google.

The second thing is all aircraft must file a flight plan. So if Thaksin’s jet was to take off from airport ‘A’, then all that would need be done is contact airport ‘A’ and ask where is airport ‘B’. Once that is done a welcoming party could be there. Seeing that Thaksin would technically be in what is known as ‘No mans land’ between countries before passing immigration, there would be few if any legal restrictions. It is about the same as being in international waters.

The next bit of technology requires a tad more detective work, but give a person who loves this kind of stuff access to the data, and in a few days to a week tracking down what cell tower Thaksin’s phone is using can be done. The first step is to identify what cell tower Thaksin’s calls are most likely to be sent to. Seeing as there is a huge rally going on around the Government house, that part should not be too hard. Then sorting through the list of international calls coming in and going to Thaksin’s red shirt lieutenants and suddenly you will discover what cell tower the call is coming from. In short terms this is called a trace.

Then with the even older technology of triangulation using other towers near the source tower, getting within 150 meters of Thaksin should be easy. This has been done successfully more than once tracking down drug lords in South and Central America. The problem here is the time to stage people in place. If Thaksin does not stay in place very long, being one step behind may be the best you can get.

The next bit of technology has to do with getting your visa and getting your passport scanned at immigration. Thanks to people like Osama bin Laden, wonderful networks have popped up to track terrorists. Unfortunately some of the Middle East countries Thaksin may frequent may not care as much as western countries, and be a bit frugal when it comes to that check at the border. add to that Thaksin is very comfortable in parting with some cash in exchange for someone to rotationally stretch their neck muscles as Thaksin passes the border check point, and you can see this game can be a lot of fun to play. In short Thaksin is more than willing to cheat in this little game of his.

So to help counter that, the Thai government can take some ideas from similar games played in the United States. There is a very popular program called “America’s most wanted” where criminals are profiled in an effort to get public involvement. The program is very successful. So if the Thai prosecutors were to produce a 30 minute infomercial on Thaksin and air it in countries he may be in, and also offering a reward he soon could be captured. Considering many people are out of work and in need of money, there is sure to be a lot of eyes looking for Thaksin. With that, Thaksin’s world would suddenly get much smaller.

There are a number of ways to play Thaksin’s find me if you can, all you need do is be creative.

One Response to Finding Thaksin