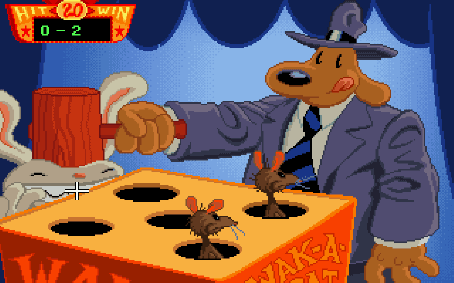 If you have ben reading right along you already know what this post is about. The people who set the price of crude oil based on their imagination are at it again.

What we are saying is all that money President Obama cut loose to stimulate the economy will soon be in some oil tycoon’s bank account if these people who price oil do so as recklessly as they have been doing. It most certainly seems like the pros have retired and the ones that are still green are making the calls.

Seeing that the second half of 2009 is still far away, and many things can happen between now and then, this extreme long term outlook is not only foolish, it is dangerous. The time it takes oil to be pumped until it is ready for consumer usage is about 6 weeks. So looking any further ahead than that is simply not called for. It takes about 1 minute for the person who decides how much oil to pump to change the flow. What that simply says is looking 7 or 8 weeks in advance should be more than enough. This 20 and 30 week forecast is not only damaging, it is totally absurd and very reckless in such a fragile economy.

In the effort to allow the economy to recover, some very serious looks have to be made at the people who set the price of oil today based on the outcome of the 2018 World Series. All the money and effort being put into the recovery can quickly be sent to waste by these few people, and then we end up right back where we started. That is why going green is so urgent. We have already waited far too long based on the position of former President George Bush. What we are doing now should have been started 7 or 8 years ago. If we did this economic crisis may never had started or at the very least not been as severe.

This is very clear manipulation of the laws of economics. To look so far into the future to find some factor that may increase the price of oil can be called criminal.

📂This entry was posted in Economy Gas Cramps United States