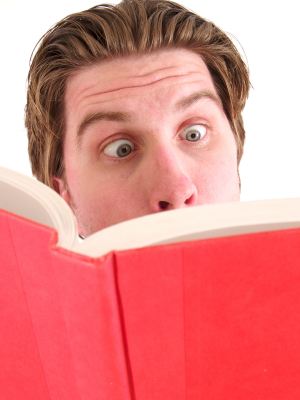 Apparently the next planned red shirt rally is going to be devoted to convincing other people that their eyes are messed up, and the footage of red shirts out of control attempting to destroy everything is not accurate. So the stories coming from the red shirts should be great entertainment as they try to pass off what people deposit in the toilet with a splash as really being a natural facial treatment.

If you care to take a look at how powerful cameras are, All Americans have to do is think about the police beating of Rodney King in 1992 that sparked riots in Los Angles. That was the first time that the watchful eye of a camera set things straight. More recently it was a freshly installed security camera that provided the crucial evidenced that caused the Thai Rak Thai party to be dissolved. The people that were caught doing the deed that cause that fall did not know the camera was operational yet. The series of bombs in Bangkok on New years eve December 31, 2006 resulted in Bangkok getting wired with cameras everyplace you look.

During the red shirt riots, the red shirts were acutely aware the media was getting camera footage and they made threats to the media to stop knowing that even unedited raw footage would be damning. So between what the security cameras captured and the media, there is plenty of evidence to convict.

So this attempt by the red shirts to say the cameras were wrong will not only be creatively entertaining, it will also tend to worsen their image. Connecting the Dots would not doubt they will try to present so highly edited footage to depict their version of events, and that funky smell coming from that natural facial treatment is actually a wonderful highly sought after aroma.

Connecting the Dots suggest popcorn for this event as it at the very least will be amusing.

📂This entry was posted in Crime Popcorn Thailand War and Conflict