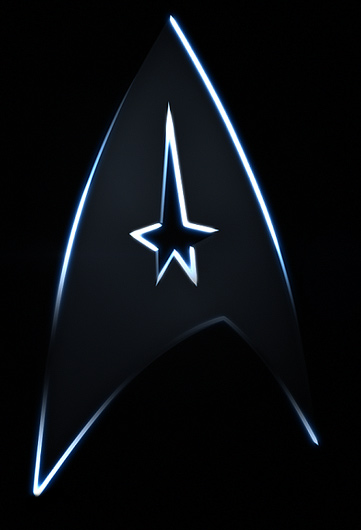 Every now and again things come into our lives that mold and guide our future. For Americans what started off in 1966 as a weekly tv program has now captured the hearts and minds and imagination of well over a billion people world wide.

What simply started in the mind of Gene Roddenberry, has now become a driving force in not only American culture, but has tickled the imagination of people in every country on the planet. To dream of what the future could be like if all countries pull together.

In the Star Trek series, all the countries have come together in a global government simply because Earth is just one of many planets in a galactic community. Each planet has it’s own government and participates in a bigger body known as the United Federation of Planets.

In that federation you can clearly see humans interacting with beings from other planets as easy as people today integrate and interact in the United States. As the United States was clearly the model Gene used, people started to see that just because someone looked different it did not mean they were bad or should be shunned. As long as they wanted to enter and positively interact in the community, they were welcome with open arms, tentacles, paws or whatever each being had. The ones that did not choose to interact or were power hungry were more or less cast as the bad guys, not unlike today. Presently the Taliban seem to best fit this as an extreme community unwilling or unable to integrate. 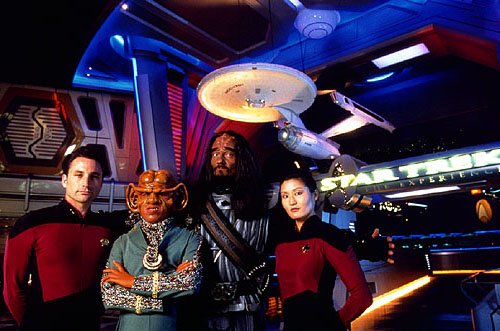 Another thing that makes the present day Star Trek so popular is the technology portrayed. What the writers have done was consult with the people working on the cutting edge of today’s technology, and then extrapolate what that technology would be like hundreds of years in the future in the Star Trek setting. In 1966 the communicators used as 2 way radios were small by the technology of the 1960’s. but fast forward to today and they have become bigger and bulkier than the average mobile flip phone. Matching technology occurred around the year 2000.

So capturing ones imagination to step into a transporter and being transported thousands of miles away in just a few seconds was just the start. Cures for cancer and other things in medicine that are just dreams today are regularly part of the Star Trek experience. There is even technology today that was spawned from someone watching Star Trek. In fact at present it is generally believed that all but one technology portrayed in Star Trek is achievable. The one that is not is traveling at warp speed. But given time we are looking to prove that wrong too. Even the term warp speed has found it’s way into our vocabulary. So with all that motivation, who is to say it can not happen some distant day in the future.

So as you take a moment to step out of your reality and let your imagination go, imagine what the world will be like 300 or 400 years from now. We will have dealt with global warming and started on the path to recovery. We will most certainly have some humans living off planet not necessarily only in orbit. Hunger will be a thing of the past, and whatever else you can imagine. Tomorrow’s reality starts with the seeds of today’s imagination.

📂This entry was posted in Imagine Technology United States

One Response to Star Trek long and prosperous