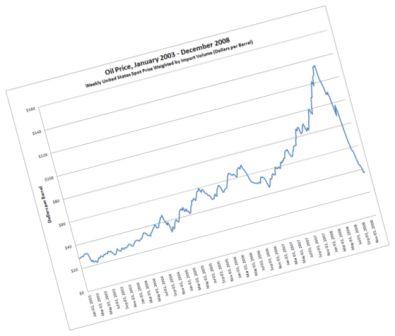 In the past few weeks there have been a few major news stories that the price of oil is not following the basic economic laws of supply and demand. The price of oil has about doubled from it’s low earlier this year, yet demand is virtually unchanged.

Some time back Connecting the Dots did a story on the price of oil and that the people that were doing the pricing were looking way too far into the future to set the prices. That thinking resulted in the $147 high, and that was a significant contributing factor to the global economic crash. The fact that the price of oil did such a big downward adjustment clearly suggests that the price did not match the laws of supply and demand.

Now once again the price of oil has started upward again, and it seems those future looking people that start every sentence with the words ‘What if’ are at it again. There are also some signs of market manipulation underway.

In an interesting eye glazing article filled with charts and graphs that tries to explain what is going on that you can read here, it talks about all kinds of other things that seem to want to razzle dazzle you and make you completely forget about the basics of supply and demand.

the other thing that is allowing this to happen is politicians and leaders of oil hungry countries are staying far away from admitting that the security and strength of their country all comes from holes in the ground in other countries. There is not even the most subtle hint to the obvious fact the price of oil has cause so much economic damage. So much so it is hard not to visualize a manila folder with the words TOP SECRET stamped on it. If we don’t talk about it, it may go away seems to be what is going on. 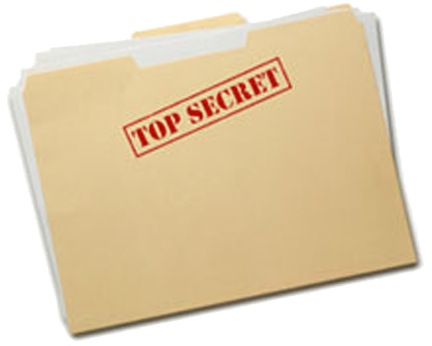 In reality the price of oil must be linked to reality and not fantasy. Too much influence is being given to the ‘What if’ people, and more influence needs to be given to the ‘What is’ people. That can only happen if governments actively get involved, but to do so would admit hat is in that TOP SECRET folder.

Market price manipulation is not new, but it can not last forever. Sooner or later it comes all crashing down. If you do a quick scan in the news, you will find some smaller oil companies can not make a profit unless the price of oil is painfully high. So companies like this are acting like a catalyst to bring the prices to profitable levels. There is no direct proof of this, but when you look at the job description of any CEO you will see that they match as to make the company profitable.

Any story on market price manipulation is news worthy, but when this type of manipulation can crash the global economy again, there may not be enough left in government coffers for a second recovery.