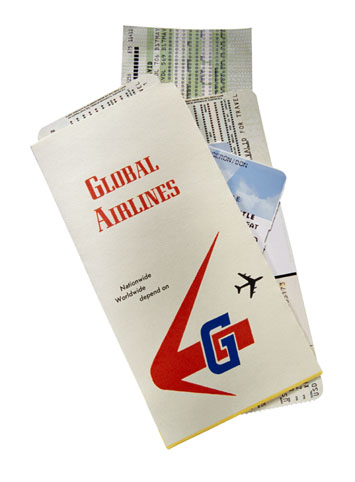 Thanks to modern technology, we have gone from the initial outbreak of the Swine flu in April, to a full blown global pandemic in just about 2 months. So if the swine flu can get around in 2 months, what about its deadlier cousin the bird flu when its turn comes.

Visit any airport and you can be anyplace on the planet in 24 hours or less if you have good connections, and about 30 hours if they suck. So seeing that the swine flu very obviously caught a ride on commercial aircraft, it makes you think just how fast a bug can spread in today’s world.

Looking at pandemics of the past, and particularly the pandemic of 1918 the spread rate was slower, but also looks to have been more deadly than the 2009 swine flu. But still depending on what data you read, up to 100 million people died or roughly 1 of every 17 died world wide. If the same ratio was today, that would wipe out about 400 million people, and that is more than the complete population of all but 2 countries being India with 1.1 billion and China with 1.3 billion.

So we can clearly see once again that when it comes to the forces of nature, humans have little or no say at all in what happens. So when you consider how pissed off nature will be once the full effects of global warming kick in, the world will not be a happy place for a while.

So turning back to the bird flu, we must consider that may come on strong and sooner or later it will mix with the swine flu. Remember the swine flu is part bird flu already so it is already predisposed to be compatible. Now all this may sound like an alarmist making noise, and we do admit that is what is sounds like. However the facts remain all the pieces are there and all that remains is they must be assembled, and nature will if given the chance.

Looking at the increasing infection rate of the swine flu and past history of other pandemics, the number of infections should reach its first peek around October, and then a second peek during the winter months when flu infections are most common.

With that said, we must be humbled to understand why these things happen, and that is it is all part of nature and survival of the fittest. It is global events like this that shape our evolution.

📂This entry was posted in Health Nature