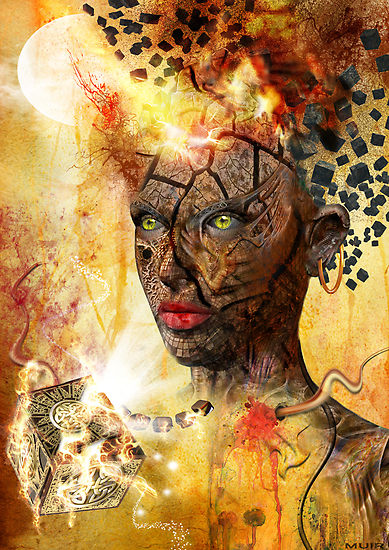 Looking at the Preah Vihear temple issue between Thailand and Cambodia, it becomes increasingly clear the issue can not be resolved without outside help. The issue is so charged even with outside help the outcome may be rejected. There is way too much pride, patriotism and raw emotions standing in the way of acceptable closure to all sides.

Looking all the way back to the very beginning of this conflict in 1962, The Thais never fully accepted the ruling and have been persistent in not letting it rest. In 2008 then Foreign Minister Noppadon Pattama made the error of forgetting that he was not acting in the capacity of a lawyer, and entered into an agreement with Cambodia. That all went south very fast as Cambodia took the ball and ran with it full speed for a touchdown, while Noppadon Pattama’s actions were found to be in violation of the 2007 Constitution and nullified. That turned out to be too little too late as the Preah Vihear temple was registered by Cambodia as a World heritage site . This all resulted in Noppadon Pattama stepping down with disgrace and being seen as a traitor.

Needless to say this issue has now been passed along for over a year with little to show except some dead and wounded soldiers and increased friction between Thailand and Cambodia. Even the present Thai government sees this as a potato too hot to handle and is doing its best not to get burned, not to lose face, and not to start a war with Cambodia.

Connecting the Dots offered an idea some time back that we feel would work, but we have not received any emails from the Thai Government yet asking for more specifics. However even if our idea was accepted, there is doubt it would be seen as viable because it will have come from the outside.

Even influence from ASEAN or the UN would fall a bit short and still have the same challenges in Thailand as the 1962 ruling. So in short it seems we have a stalemate here with a big mess of players and considerations to sort through.

So when you consider all of this and who would have enough influence that every Thai would respect and not challenge, we end up with a very short list of one. The one person who all Thais would accept when it comes to deciding the border between the Kingdom of Thailand, and The kingdom of Cambodia would be the King of Thailand himself.

As for the Cambodia side of the process, it is uncertain who would need to be that side of the table, but it would probably be best seen if the King of Cambodia was involved to keep all things at a royal decision level. It is just one of those things that requires little brain power to figure out as this is seen above common people.

Although other decisions may be seen as fair when looked at from the outside, the fact that the border of a Kingdom is being decided, there are many who feel only a King can make that call. That feeling would be true in most any Kingdom not only Thailand. If it were not a Kingdom, then things would certainly fly better with politicians when deciding the border.