The changing face of America 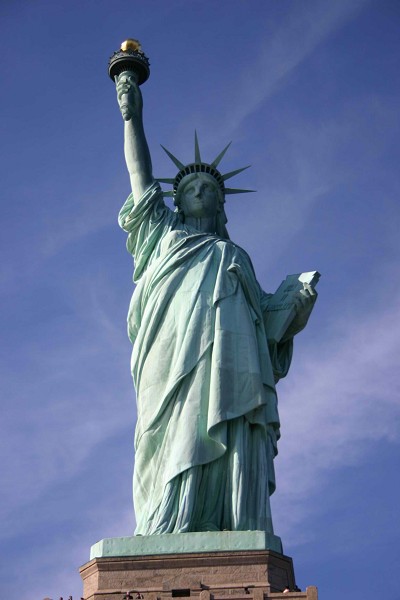 If you are am American living in another country, you may not recognize the place you grew up. The great American melting pot has had some new spices added.

It is easy to not see subtle changes that happen everyday. But if you have been away for even just 1 year, what you return to will look somewhat unfamiliar. This is not new by any means, as the face of America changes day by day as it has from the day America opened it’s borders to immigrants. But some things leave you wondering.

An American who has been working in Asia for 6 years returned home to southern California only to discovery he could no longer read the street signs as they were now exclusively in Spanish. This is just one example of changes in America.

In Government the first black President and the more openness in general to race is certainly a welcome event in American history. To be able to look beyond the color of skin and to see the person for who they are and not what they are. However there are still those who are shrouded in arrogance and insist that different is wrong. They have yet to come to terms with the openness of the bigger picture.

Case in point the trend to allow same sex marriages is gaining momentum, but at the same time some closed minded religious groups are fighting to remain arrogant. The unwillingness to accept that gender attraction is not elective shows that America is still evolving.

Many Americans decided to leave the US and live outside of America because of George Bush and his policies. From that overseas vantage point they could clearly see how arrogant America was, and now they can also see that arrogance melting away with America’s new President.

Other changes include the population makeup. The 2010 census will show that both Spanish speaking and Asian populations are on a rise, and will soon become the majority.

New useful laws will be introduced as America looks to get fully involved in dealing with Global warming, and the days of sleeping with big oil are over. In this respect America’s face will change to be a leader in fighting global warming, and not playing it for big oil. Already the gas milage requirements for cars has been raised.

Other changes in the face of America have to do on the global stage. America is still showing where it stands and as new global challenges both cause by man and nature.

All in all America is being more accepted as a leader again, except by the people who seek to be self serving like dictators and terrorists. With that thought, the faces of Americans that were looking at their shoes will now be more comfortable at holding their head high while taking more pride in being American.

The challenges that are ahead for America are both big and small. The effort to deal with the big things, while not forgetting the little things is a sign of a leader.

📂This entry was posted in United States

One Response to The changing face of America