Cutting a deal for Thaksin’s capture 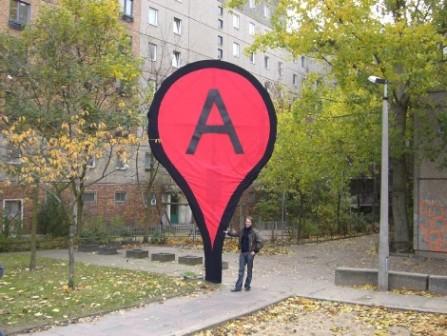 Many of Thaksin’s former friends and cronies are facing the harsh reality that they will soon be issued some jail time by the courts. With that said the rumor mill is all a buzz about trading the whereabouts and assisting in the capture of Thaksin for judicial leniency. The days of money in pastry boxes seems to have passed for many.

Being on the run is no fun, particularly so when you can not take advantage of the greed that got you into hot water in the first place. So staying in Thailand is the preferred choice by all. Outside of Thailand, money gets gobbled up much faster, and that 20 Baht Sam-tam meal suddenly becomes the equal to 200 Baht in another country. Unless you have money to burn like Thaksin, the idea of being on the run gets old very fast.

Much of what is in this post is admittedly just a rumor, but it does make sense when you come to consider the nature of these wonderful roll models Thaksin likes to surround himself with. Cannibalism is not out of the question with this bunch when it comes to survival. We have seen it before, and no doubt we will see it again. To toss Thaksin to the law in exchange for freedom and wiping the slate clean is a very tempting offer, especially when you get to keep the booty you collected along the way.

It is common knowledge that several of them know exactly where Thaksin is. And with Thaksin once again ramping up and becoming a nuisance, it becomes a very sweet deal for the government knowing what damage to Thailand Thaksin will do to serve himself.

With Thaksin’s bold move to use Twitter and Facebook, he has exposed himself to his exact location. As soon as Thaksin sends a broadcast message he gives away his location. Tracking software developed by law enforcement in the US to track terrorists, can spit out a location before you can take a sip of your morning coffee. To this, the desire to make a deal is increased knowing that Thaksin is getting reckless and may be caught without their generous assistance. In short Thaksin himself has set up the temptation to betray him. Add to that some court verdicts that carry jail time are due in August, and you can really get the sense of desperation.

Thaksin’s world of trusted friends grows smaller with each passing hour as the survival instinct takes over his cronies one by one. With the general unspoken consensus that Thaksin will get further convictions in cases that are on hold because of his absence, the fear of Thaksin becomes lessened with the assumption Thaksin may very well spend 10 or more years in jail.

Once again Connecting the Dots wishes to stress that this is a rumor that makes a lot of sense based on human nature. This post differs from our normal format in that way, but it still could be an accurate prediction of events to come, and that does match our format.

One Response to Cutting a deal for Thaksin’s capture