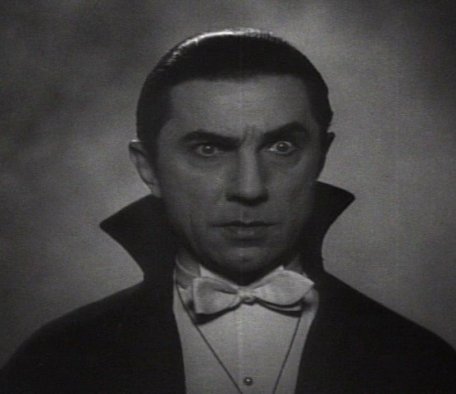 Some people may have heard of NLP, and to others it means nothing. The fact is it was developed by psychologists in the 1970’s to help people with psychological problems. But now NLP is being regularly used by business without moral or ethical guidelines to be more productive. The end result is people who are quite literally messed up.

NLP stands for Neuro Linguistic Programming, and to be very frank it is extremely powerful. Psychologists use it and it is extensively used in clinical hypnotherapy to help people. Both of those professions have moral and ethical guidelines to do no harm. That is not the case when it comes to business. They are only concerned with getting that bottom line as big and fat as they possibly can.

So imagine if you would people that have been reprogrammed by a company to put company before family. They put in long hours and start neglecting their family. They even start to take work home without getting paid to do so. So is there any wonder that sooner or later their family starts to fall apart for lack of maintenance. They have been reprogrammed to ‘Live to work and not work to live’. This is the most typical fallout of the unethical use of NLP.

Inside they feel dedicated to the company and are doing absolutely the right thing. If the company does well, so will they. The truth is few companies care. Unless the big boss knows you by name, it is all an illusion brought on by the unethical use of NLP.

So how did this all happen you may ask. In many cases a company may hire a motivational speaker who simply gets it going. In other cases people inside the company may know NLP and twits peoples priorities. When you would prefer to sit down and finish a project at work or at home, and not spend quality nurturing time with your children something is wrong. You may actually end up with a divorce as a result of NLP being misused.

The misuse of NLP is also being used in other places to influence people to do things they would not normally do such as purchases that do not make sense. We have all heard stories on the news about someone who was taken for a ride. Perhaps a bad portfolio, where the only person who benefits is the person selling the portfolio.

To put it in a scary way that most certainly will push the buttons of anyone who suffers from paranoid schizophrenia, this is the real deal when it comes to mind control. That is why there are the ethical guidelines for professionals in the mental health field. The unethical use of NLP is simply mind control. You can forget about the fictional hypnotist from the old Hollywood movies or Dracula, this is the real deal.

Where old Hollywood may have portrayed hypnotists as evil mind controllers, it will be a clinical hypnotherapist that can most quickly get a persons head on straight who has been messed up with NLP. So in reality the Clinical Hypnotherapists are the good guys. Perhaps this will make a great plot for a Hollywood movie, after all there is a lot of confusion as to who the good guys are.

📂This entry was posted in Mental Health Mixed Signals Work

« Setting a trap for Thaksin Whiffs of racism in US »

2 Responses to Powerful psychological tool NLP being misused by business