What did they say? 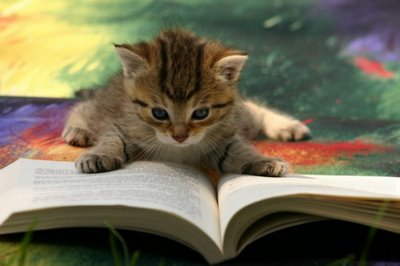 Thanks to technology the world is becoming a smaller place. We are not talking about the time it takes to travel from one place to another, we are talking about language translation technology.

Taking a page out of Star Trek and the universal translator that allows beings from different planets to communicate, translator technology of today allows text translations to happen in just a few seconds. The need to hire a person to translate is being eliminated.

That too has it’s pros and cons. It will put some people out of work particularly so in people who translate emails for people. However it will eliminate any bias in translations if the translator has a bias of any type.

So far the translators translate words and do nothing for grammar. Nouns and verbs are often in different order when spoken. The good thing about this is it will help people learn the grammar of other languages faster. The next generation of translators will no doubt focus on this.

Then thinking ahead from there, giving a translator a sample of your voice, it will some day speak in your voice in a different language. Much of this technology is in it’s early stages only hindered by CPU speeds that will make it practical. As of today, you would most definitely have a stuttering problem with all but the fastest computers as it mimics your voice.

Connecting the Dots has even taken advantage of this technology. In the side bar you will see a language option. That translator is being powered by Google. As we get new releases of the translator, new languages are being added. Recently Thai was added along with 4 other languages. At the rate it is going, in 5 years time all languages will be available.

So to think how this will make the world a smaller place, ideas can now be shared where the language barrier once stood in the way. This technology must certainly be a tool for a lasting world peace some day.

Feel free to give it a try. The system will allow you 1 translation every 5 minutes so as not to overload the server.

📂This entry was posted in Technology