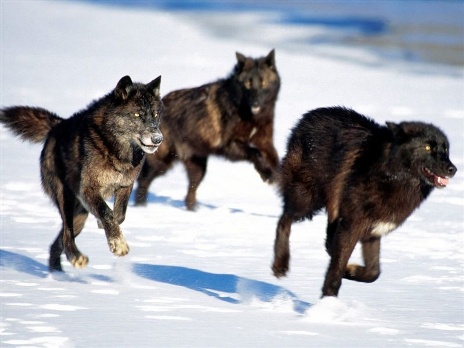 In Thailand the single most fought over article is the article that will dissolve political parties for being bad boys. The only reason to touch this article is to be self serving, and the worst politicians are leading the pack.

Changing the Constitution has been a hot topic in Thailand from the moment bad boy politicians discovered it had teeth and was not afraid to bite. The thing that makes this a sad display as the world watches is the Constitution does not bite and dissolve parties without reason. There has to be a proven deliberate attempt to violate the law. So as the world looks on, the Thai politicians are making a spectacle of themselves as they try to remove the punishment for themselves for breaking the law. There is no other interpretation of this.

Prime Minister Abhisit is playing a bit of political Poker with this. From the outside he is playing the political wild card with the hopes there will be too much conflict to pass a change on this particular article. There are all the signs the dormant People’s Alliance for Democracy (PAD) A.K.A. Yellow shirts will come out of hibernation to fight to protect this article as well as several Senators, Members of Parliament, Scholars and a healthy chunk of the public who oppose amending this article. By steering the path to the public Abhisit can not be put to blame by either side.

The entire process should take 9 months if there are no problems, but several people are laying odds it will be dead long before that as greed takes over. After all the article in question serves as the trash collector on Thai politics leaving only honest politicians behind. It also encourages self policing as the bad actions of one or more will take out the entire lot. Seeing that there will always be someone who thinks they can get away with it makes the others uncomfortable.

There is no doubt Thaksin’s money will be working behind the scenes as there is no law to stop what could be called lobbying. This will not be the usual amounts but big deposits into bank accounts of politicians who look to sell their soul to the devil.

As Connecting the Dots said this is Thai business and the Thais must set their own path. But from the observers perspective, watching bad boy politicians try to justify breaking the law calls for sitting back with a big bag of popcorn as they simply display their own personal lack of morals and ethics as well as greed to the entire world.

📂This entry was posted in Politics Popcorn Thailand