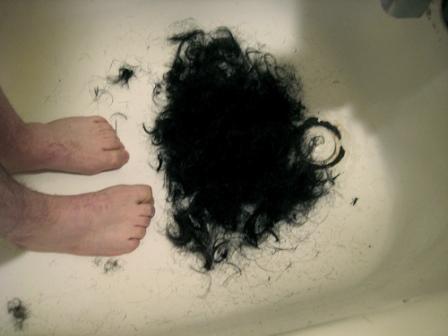 From the outside Pakistan’s push to remove the Taliban in the South Waziristan region looks just another conflict in a war torn country. But in reality the ruthless aggressive nature of the Taliban make it a survival battle for the country.

If you were to compare the Taliban to cancers and viruses, the Taliban would be a malignant cancer transforming once healthy cells into cancer cells. The Taliban do not just go out and attack unless they are sure the enemy will not see things their way. The Taliban use the join us or die approach. Those that refuse usually meet death within seconds. So as the basic survival instinct kicks in, people reluctantly join The Taliban.

Once you agree to join you are then placed in and around loyal Taliban who have no problem in shooting you on the spot should you show anything less than 100% devotion. It is this method that quickly grows the ranks of the Taliban and can cause someone to start shooting at the military of their own country.

Using fear to recruit is nothing new, Saddam Hussian used it to secure power as did many other ruthless people in history.

As it would be this requires more than words, it requires a very visible assault on the Taliban to send a psychological message. Once the very reluctantly recruited Taliban see that they are losing the battle they will be encouraged to do what is right for the moment.

When the USA initially invaded Afghanistan thousands of Afghan men were overjoyed and barbershops were overwhelmed as they lined up to hack off the Taliban beard they were forced to wear. They only wore the beards to avoid getting shot by the Taliban.

US President Obama is facing a choice that this reality stands in the way of his goals to withdraw  from war. The stark reality is a massive overwhelming push may be the only answer to this as there are just too many Taliban over too big an area.

In Pakistan the issues are the same in that the Taliban cancer must be stopped before a tipping point is reached. Fear and the survival instinct are driving Pakistan men to fight their own country as being the best and only option for the moment. So a push into this infested area is a matter of sovereignty  to repel a cancer, and the same must be true in Afghanistan as the US General in charge has relayed to President Obama.

The nature of the Taliban is known and the proper medicine must be used. Political promises must be put aside for the moment the same as you would in an unexpected illness. When a person discovers they have cancer, the entire game plan changes and the priorities are changed to deal with the cancer.

One Response to Taliban cancer