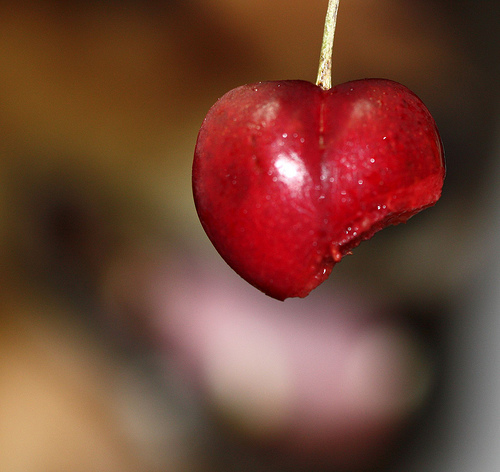 Although it may be hard to believe, in Thailand there are still some women well past 30 and in some cases 40 who are still virgins. They have decided to wait for their first sexual experience with their future husband. Unfortunately for them, the potential husband candidates are saying call me when you are finished waiting.

Connecting the Dots has spent 6 months researching this story and we must say what we discovered was truly unexpected in a country where sex is part of the culture. We found the percentage of old virgins to be higher than expected. We also found that many of the virgins had unrealistic views and some had been made afraid of sex by listening to elders from another era.

From the time Birth control was made available in the 1960’s the worlds sexual behavior changed. Having sex without the consequences of an unwanted pregnancy simply unleashed the loins and the dawn of a new era had arrived.

Our research started by setting up a membership at a popular Thai singles site call “Thai Love Links”. We put genuine information in the profile so as not to be deceptive, and we also put photos to make it a more attractive profile. We set the seeking age parameters to be on the young side as we did not want to be flooded with chat requests from very old lonely women upcountry. So we called out the range of women from 18 to 28 years old and not taller than 165cm or over 55kg. We wanted to target more attractive women and eliminate the less attractive women in this investigation. Needless to say in many cases the desired age range was ignored and women as old as 50 sent chat requests.

As this was a research project we spent time talking to all that wanted to contact us. Although hunting down virgins was not the original intention of the research, after a few months we decided to pursue that direction because of the statistics we were seeing and thought it would be a much better story. The original story was to be on the dating behaviors of Thai women with foreign men.

Of being fed up with Thai men the percentage was near 100% with only a few young women who had not figured that out yet. Thai men have a bad habit of having way too many girlfriends or lovers, and not taking responsibility for children they father. With 71% of the Thai women in Bangkok single mothers, there is all the evidence you need.

📂This entry was posted in Series Sex Thailand