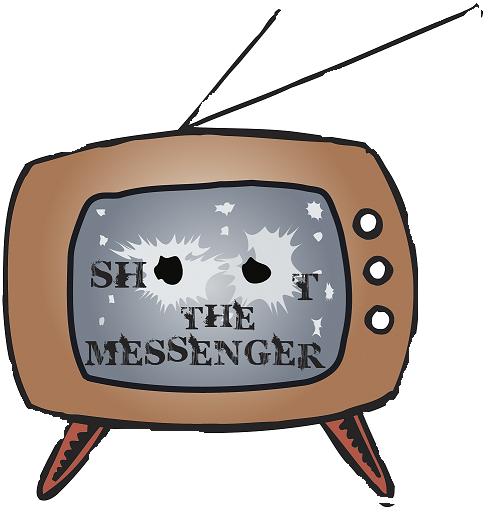 In Thailand there has been an increasingly disturbing trend that can only be described as shooting the messenger. The messengers that are being shot are the ones who’s message the Thais don’t like.

Perhaps the most recent and high profile incident has to do with the November 9, 2009 Thaksin Shinawatra interview with the “Times on line”. The Times is one of the most respected media outlets in the world, yet the reporter who simply reported what Thaksin said has been charged with Lèse majesté. The journalist was simply doing his job according to his job description. Although it is clear that the content of the interview looks to attack Thaksin’s enemies, Thaksin also has very clearly said things that are extremely distasteful and a product of a sick mind. To talk about anyone living in the past tense just comes across as a death wish.

There have been many such incidences where the Thais have looked to silence the messenger because the truth of the message was somehow disturbing. The point on this is, the topics have nothing at all to do with the royal family. Unfortunate as it is this is nothing more than a form of censorship. News is news, and if accurately reported should be unhindered.

The argument the Thais seem to have from time to time is there were errors, but that is easy to check in just a few minutes. If there are several journalists reporting on the same story, simply read the same story from several different sources. What is common between them tends to be the truth. What is different is just the personal writing style of the journalist with emphasis on one thing or another.

As it would be it is highly likely the Thais will soon start to go after hobby websites that they somehow find disturbing. One such topic would be on what could easily be defined as Thailand’s naughty nightlife. There are a multitude of hobby websites on the topic with some driving more Internet traffic than local mainstream media in Bangkok. That alone says that there is huge interest in the topic, and these hobby websites do bring tourists to Thailand.

One of the more popular hobby websites is stickmanbangkok.com. This site is roughly 10 years old and according to the website it was started to keep friends informed of what adventures were being experienced. In fact this site has grown to be so popular over the years, it is cited in “The Lonely Planet” as a source of accurate information about Thailand. Topics include thousands of reader submissions as people also express their personal experiences in Thailand. The people who author these reader submissions also do so as a hobby. 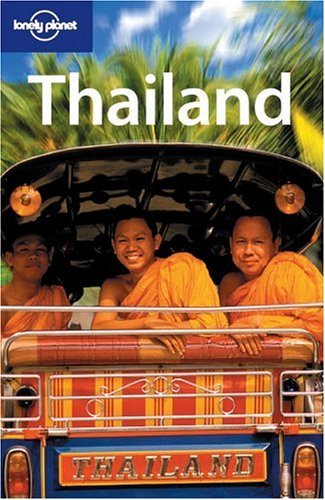 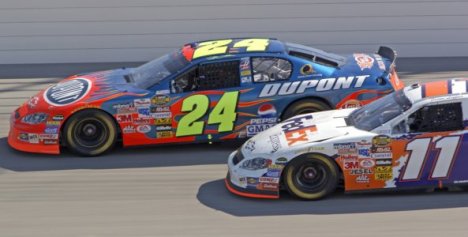 What we are eluding to is typically the Thais use passive censorship putting pressure to ‘Cease and desist writing things we don’t want to hear about’. So it is entirely possible the Thais may try to say that these hobby websites are businesses because they have advertisements. Although a very weak argument at best they can cause significant problems by harassment and threats of arrest.

Fortunate or unfortunate as it is this is the path Thailand seems to be taking. Censorship is censorship and to use it to manipulate views and opinions for financial profit or whatever is absolutely wrong no matter what side you are viewing it from.