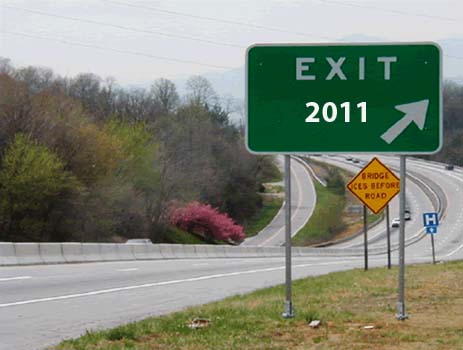 We don’t like to pat ourselves on the back too often about being right in our predictions. But in this case reality has prevailed and what happened went exactly as we called it. So now looking ahead at the elusive exit plan that all Americans want to know and hear about, Connecting the Dots once again looks into our $39.95 crystal ball.

Predicting what happened was actually easy. Political promises of just upping and leaving Afghanistan were never a reality if you sat down and applied logic to the situation. If fact if you look at the quality of what will eventually become the Afghanistan military, another 8 years of American boots on the ground starts to look more and more likely.

President Obama’s plan does address reality, and that is a very important first step. Letting politics dictate what must be done and wimping out because political correctness has made people weak, will increase the possibility of a Vietnam war repeat.

To put into perspective what President Obama plans you need to think medicine. There basically are two types in antibiotics. There is the penicillin type that out and out kills the bacteria. And for people who are allergic to penicillin there is a type that stops bacteria from reproducing eventually letting it die off in a few days. President Obama plans to use both types.

By putting more troops on the ground the goal is to overwhelm the Taliban forcing them into what could be defined as remission by taking them out. Then with luck the Afghanistan Military will take up the role of keeping the Taliban from reproducing. Doing this half ass will only result in being in Afghanistan longer.

However as the Taliban are also listening to what President Obama wants to do, they will likely do what was done in Iraq and play dead lulling a sense of victory. Then simply wait for the Americans to leave and come back stronger to defeat the Afghanistan military. Because of this, calling an exit date is both foolish and irresponsible. Giving a date will simply let the Taliban know when to come back and attack in force.

So simply before an accurate prediction can be made for exit, we must first see if 30,000 troops is significantly overwhelming or not. Afghanistan is a rugged country. And if you ever tried to clean something that your fingers were just a little to big to get into all the nooks and crannies, you can understand what lies ahead. Russia was in Afghanistan not to long ago if you need some practical examples to look at.

One Response to Obama’s war plan