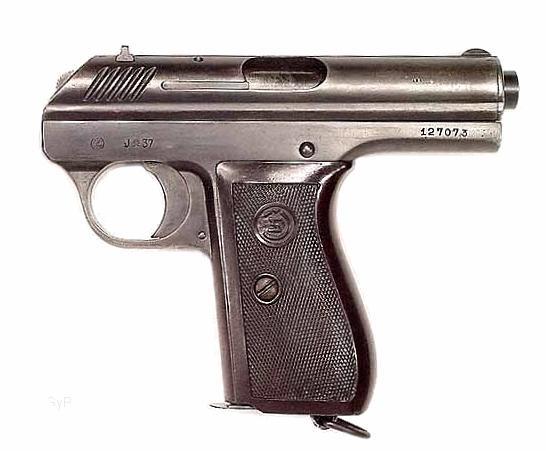 In Thailand it would appear from news accounts that the Pheu Thai Party (PTP) may be looking to put an obscure twist and spin on an act that would be normally considered the acts of a good citizen. In short it will just be another embarrassing day for Thai politics.

Looking at the issues leading up to and surrounding the alleged Thai spy saga, it is quickly becoming the plot line to a very bad soap opera.

To recap the plot line, In act 1 the convicted fugitive Thaksin Shinawatra made a very public visit to Cambodia. That resulted in Thaksin for the most part upstaging Cambodian Prime Minister Hun Sen and now Hun Sen is generally viewed by outsiders as a mindless puppet of Thaksin.

In Act 3 the alleged spy was convicted by a Cambodian court for providing public documents to the public and sentenced to 7 years in a Cambodian Prison for this heinous crime that would lend to the capture of a convicted fugitive. It was about this time that the host of America’s #1 crime stopper show “America’s Most Wanted” experienced some sort of…. oh well never mind.

In act 4, enter the PTP looking to play the role of hero by springing the spy from prison. Seeing that the PTP is controlled by the fugitive Thaksin and they are simply a bunch of self serving mindless politicians, it became completely obvious to the audience at this point what the outcome will be. The drama control was turned up to the maximum setting on the control board and a hero type of score was heard thru radio speakers in pro Thaksin country.

In act 5, the alleged spy was sprung from jail and the convicted fugitive spent thousands of Baht to swoop in from the sky super hero style to make a big show of him saving the day. Cameras were rolling, scripts were read and the audience was starting to gag on their popcorn.

That brings us to act 6 that is yet to unfold. It would appear the PTP plans to make some sort of censure motion out of this in Parliament. they will try to make the Foreign Minister look like some sort of criminal for trying to go after super hero Thaksin who can very clearly save any day. After all Thaksin is The Man that Can.

In reality the polls show that 70% of Thais believe that this was some politically motivated drama. However that is a face value response. When you dig a little deeper and ask some questions to the 30% who say it was not politically motivated, their position falls apart with the challenge of the simplest logic. Simply ask why did all this happen with a public document, and you will hear what sounds like senseless babble as they try to make sense of it.

Because of that senseless babble coming from die hard Thaksin supporters, a 13 year old Thai student with reasonable grades could fairly easily rip to shreds any argument the PTP may offer for censure, and hence the pending backfire in the next act awaits.

It seems it is time to refill your popcorn at the concessions stand, but go easy on the salt as it could promote more gagging as another embarrassing event in Thai politics unfolds.