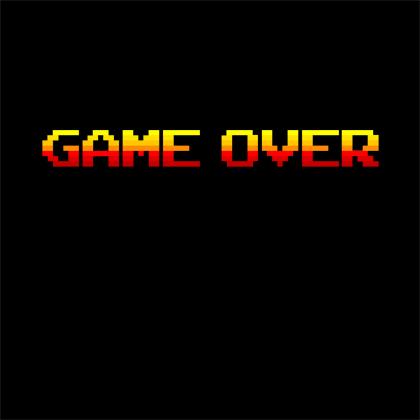 According to a lot of people from a lot of independent sources throughout history, December 21, 2012 is the day the world will end of sorts. Now seeing that we have not given this much thought before today, we felt it important enough to take the time to mark that day in Microsoft Outlook as an all day event.

So here we are and Connecting the Dots does have a bit of a reputation about knowing what will happen next. However that is generally limited to how people react to certain stimuli. In this case you need to head down the hall to the room marked Oracle. But in this case we can take a moment to talk about what has been predicted, and what real life events seem to be syncing up with this date.

Going back in History we find the Mayan were around from 2000 BC, and their legacy was their hugely accurate calendar about events thousands of years into the future. The last day of the Mayan calendar just happens to be December 21, 2012.

Apparently there are some celestial events that will happen on that day. In fact one only comes around every 25800 years, so they may have simply decided that was far enough into the future and was as good a place as any to stop.

So lets take a look at things that are likely to happen on that ominous date.

Starting off in space, the red supergiant Betelgeuse may go supernova on that day, or at least that is when we will know about it as it is 430 light years away. Betelgeuse is a star that is so big that it would reach the orbit of Jupiter. This in reality is very close and it is unknown what effect it will have on the Earth. Seeing nebulas are what is left over from a supernova explosions and they can be hundreds of light years across, one has to at least think how big was that star that cause that. There are only a very few stars that are bigger than Betelgeuse.

Global warming and sea level rise may be happening at such a sudden accelerated rate that what was thought to happen over 100 years, may only happen in a few years. So far our track record on predicting global warming events has been way off and way later than actual. The White House issued a report that we have passed that tipping point so it is not if anymore, it is when, and this day is as good as any.

There are enough other events going on and one can easily say thay may tie to December 21, 2012. But in actuality we will always find what we are looking for, and it would be easy to tie the Earth getting sucked into a black hole created by the Hadron collider on that day as being tied to the prediction. So just to be safe, hold off on any Christmas shopping and making New Years eve reservations until the day after.

If you just happen to want to know exactly when the solstice will be on that day, it will be exactly at 11:11 Universal time. That should place the sun directly over the Tropic of Capricorn just off the west cost of Africa.