Global warming point of no return 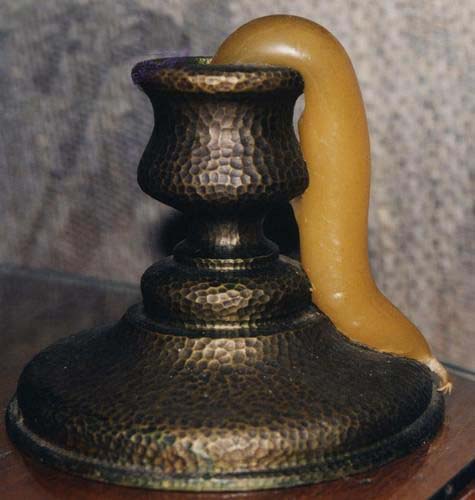 In some disaster movies there is an ingenious idiot that seems to bypass or disable some safety feature or failsafe causing a horrendous catastrophe. As with all good movies, they have their basis in reality, and in Copenhagen during the last chance climate summit we may have just seen that happen.

The two things that have been constant in global warming is first the worse case scenarios by the worlds best experts have fallen far short of reality for the time line. Things are happening far sooner than they expected.  The second constant is the people who can bring about the needed change are falling far short of the goal.

With those two things being constant, it would seem we may have just sealed our fate with the less than robust results from Copenhagen. ‘An ounce of prevention is worth a pound of cure’ does apply in this case, and we are quickly getting close to needing that entire pound.

Unless something changes in the agreement that significantly strengthens the response of governments, the planet as we now know it is likely not to return for thousands of years. They only thing that may shorten that time would be one or more significant volcanic events that would rival the 1883 eruption of Krakatoa in Indonesia.

That would block the sun with ash for a significant number of years and hopefully act as a big reset button. What that will not do is bring back the species that became extinct during the warming. So the temperature may drop over a few years and ice reform in the polar regions, but the ecosystems will not recover or adapt for hundreds if not thousands of years.

Unfortunate as it is, this is what seems to be in store for us, and the Nostradamus prediction that seemed to be tied to US president George Bush around the turn of the millennium, may have been talking about this. His inaction and being cozy with big oil clearly contributed to what is about to happen. Back then we were closer to the ounce of prevention than the pound of cure needed today.

What is not yet known about global warming will only be known once it is too late. That bit of bad news has to do with an unstoppable cascade effect. Some data already points to that. We already know the sea level will rise, and that is beyond our control. We also know the Arctic ocean will be ice free in summer before 2020. That is a bit shocking seeing that it was just 2 years ago a passage opened that allowed ships to navigate arctic waters as the ice was thin enough that ice breakers could keep it open year round. It would seem the ice breaker crews may now be in the unemployment lines as change is so rapid in the polar regions.

So at the very least on a positive note of sorts, Hollywood seems to have a new plot line based in reality for a global catastrophe. Filling the cast with ingenious idiots should make for a good blockbuster as most disaster movies only have one idiot that sets things in motion.

« Thaksin adds another title Biting the hand that feeds you »

One Response to Global warming point of no return