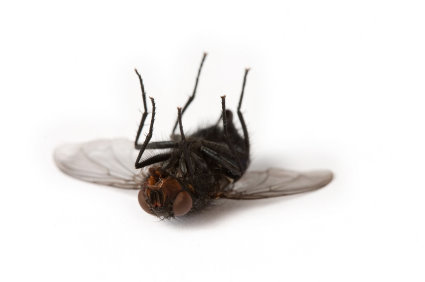 In what was meant to spark a scandal that the Thai government allegedly was planning to kill Thaksin, has simply backfired on the Red Shirts. Two thumbs up from the public endorsing the idea is not exactly the response they had in mind.

You could probably chalk this up under just another thing that was not thought out very well by pro Thaksin Thais. To assume the public would be outraged about killing Thaksin just shows how far of reality this group is. The fact of the matter is very different.

Taking a random sampling of Thais about this allegation and what their opinion is has come up with some interesting results. The pro Thaksin people already suspected something like this was underway. With a sprinkling of comments from big names in the pro Thaksin camp, the idea has been floated from at least the April riots. So to them this is not news. But then again after seeing how many times their leaders have been proven wrong and how far off base they are, most just ignore the Red Shirt leaders as people that cry wolf too much. So in general the comment is a bit of a dud from lack of credibility.

As for the people that don’t like Thaksin (being everyone else) they are applauding the idea of killing him. The one factor the Red Shirts overlooked is there is no rheostat in use when it comes to Thaksin. People either love him or hate him. So the effectiveness of an allegation like this would only have an effect on the middle ground or neutral people. So seeing that Thaksin has virtually done harm to everyone (Thai or not) in Thailand in one way or another, there are no undecided people when it comes to Thaksin.

The responses were amazing, particularly from people who you would think had mellowed in their more senior years. Give them a gun and they would have no problem in emptying it into Thaksin.

However the part that is disturbing is many also want a go at the Red Shirt leaders as well. Many expressed anxiety when ever there was a Red Shirt rally knowing their violent nature. They also seem to know the Red Shirts will do their best to make trouble and it probably means to be disbursed around Bangkok and not surrounded by Riot police and the military. They also know that any promise from the Red Shirts is meaningless.

But as things would be, the Red Shirts have announced another big rally and there is little doubt the center piece of this particular rally will include this topic. So it seems that they have not yet figured out that they have a dud for a rally point.

« Biting the hand that feeds you Sarah Palin phenomenon or flop »

One Response to Thaksin assassination hype by red shirts backfiring