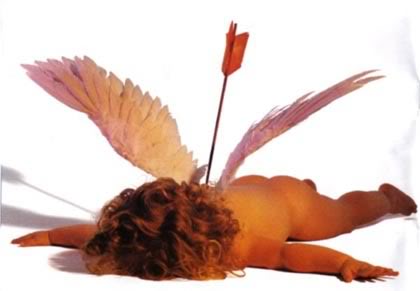 If you live in some place other than Asia and are fed up with the local women and their attitude, the Internet has made the world a much smaller place. Meeting a woman from an Asian country can be as easy as using your credit card with an Asian based online dating service.

For several reasons men have looked to the east to find true love. The reasons can be far and wide ranging from wanting to escape the attitudes of western women, to taking note that Asian women simply put on miles slower than their western sisters. Asian women simply do not visually age as fast because of the natural oils in their skin that western women do not have. So an Asian woman who is 40 can easily look 10 or more years younger.

There are several countries that are prime hunting grounds to find Asian women. In the past the term ‘Mail Order Brides’ was used when a man went searching for an Asian wife. But after time as more and more men got fed up with western women, together with checking out happy guys with stunningly beautiful Asian women who were years younger, the term Mail order Brides faded and is rarely used except by the most crude. Very simply Asian women were seriously outperforming western women in nearly every category from personality to looks.

So as the world continued to become a smaller and smaller place, and the Internet reaching further into rural areas of Asian countries, more and more women were getting on to the international dating scene. The reasons can be just the same as for guys. In many Asian countries the guys treat the women like dirt, so looking for a western man who is nicer simply mirrors western men seeking Asian women who are nicer. It most certainly sounds like a match made in heaven leaving the attitudes and disrespect behind.

But as convenient as it is using the Internet, it does have its setbacks for both sides. People on line tend to develop a different personality for whatever reason. Some do so to protect themselves, and others have less scrupulous reasons. So the problem is identifying what is true and what is an Internet facade. Some tips on how to do that will be shown later.

So when looking for an Asian wife, it is important to understand that although she may be looking for true love, her family often sees her potential western husband as a source of income. Because of that she will feel pressure from her family to tap your wealth. In many cases that can bring a quick end to a relationship as the marriage bed is made for 2 and not 3 or more. So the trick is to put tight controls on your money and not to flash it. Western men that have experienced the destruction of a relationship as a direct result of her money hungry family will not make the same mistake twice.