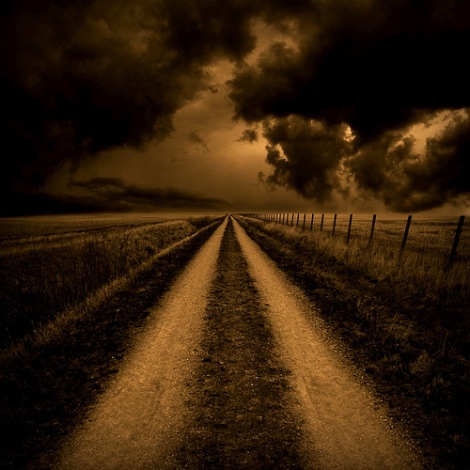 The last chance global warming summit for the most part was a failure. And listening to the inconsistency of the spin from each country on the outcome simply spells despair.

For many months Connecting the Dots has taken the time to look past what people were saying and do our own read and develop our own opinion based on the known facts and patterns of events. Unfortunately for people who will be around beyond 2025 life will be extremely difficult. By then mother nature will have kicked in and active population reduction will have started. So not only will you need to put up with a boss who is on your case, the planet will be trying to kill you as well.

Connecting the Dots feels we have past the point of no return and that the final cascade of events has already started. Once it is clear to many that the cascade has started, there will be a global panic and we do not even want to think about how the stock markets will act. If our being right 80% of the time holds true in this case, we are all in for genuine hell on earth.

The facts that we have seen that have contributed to our opinion are very real and very constant. The first one is all our top scientists have given their best estimates on when things would happen and have been way off. What was originally thought to be happening in 2100 looks to happen before 2020. Every revision has cut years if not decades off the predicted time.

The polar regions are being effected the most, and they control the cooling balance of the planet. They also drive the sea currents in particular a major engine in the North Atlantic. If that engine stops then a very quick decline in global weather will happen in a matter of months and not years.

If you have ever taken time to watch a pond melt in the spring you will note that the ice melts quickly once a certain point has been reached. In the morning it is ice, by the end of the day it is water. The same is true with the ice in your glass as the melt rate is ever increasing. Huge ice shelves in the Antarctic have completely disappeared in a month once they start to go. The Arctic ocean looks to be ice free in the summer in a year or few.

What we are saying is the global climate change will not be gradual, it will be very sudden once it reaches a certain point. We feel that point is less than 5 years away and we are past the tipping point to stop it. Some scientist are so concerned that some Tera forming projects are being given serious consideration. So as for the oxymoron of Tera forming on Earth, there is absolutely no comment other than just to stare in awe and consider how deep the mess is that we are in.