A person is also harmed by not being allowed to express their opinions and views if they are not seen as politically correct. This removes that persons dignity of expression. So in essence political correctness makes a double attack on dignity by stopping expressions and demeaning people by assuming everyone is a child who still needs protecting from the real world.

Political correctness tries to counter by using pronouns and avoiding nouns. There is never a name of a person that is being protected by political correctness. It is always ‘People’ or ‘The people’, and tends to assume everyone lacks the ability to cope. This is far from the truth and seems to be fueled by extremely flawed thinking supported by sheep mentality. People that over mother do much more harm than good. When an over mothering mother eventually dies, her child will not have learned the necessary coping skills for life and truly need the help of a mental health professional to play catchup.

So standing and complaining about political correctness seems to fall on deaf ears as they try to make you somehow feel wrong for standing up. But in this case significant ammunition is provided as human dignity takes a higher priority than anything political correctness looks to achieve. So the first step would be to circulate this 2 part series to as many people as you can. That way people will be on the same page.

Second is Do not be afraid to confront people who spew political correctness with questions about why they are trying to take the dignity away from people. That at the very least should make them pause as any answer supporting removing dignity is politically incorrect. Effectively it will make them stop in their tracks and confront what they are doing by re-framing political correctness for what it really is. 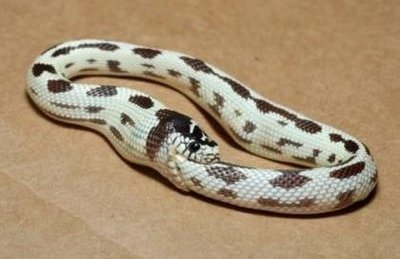 If enough people do this, you can clearly imagine yourself how fast things will change as political correctness will quickly become a snake eating its own tail. Very simply it is time to put things right again, and it all starts with getting people to read this 2 part series by a simple click below. Take you place and be part of ending political correctness. It will be a wonderful story to tell your grandchildren some day.

In contrast if you take a look at the people of Haiti and the regular suffering they endure at the hands of nature, they have more dignity that anyone exposed to political correctness. When they are knocked down, they get up and continue with life. Political correctness is based on the doctrine of over mothering in that people simply can not endure to have their feelings hurt. Not only is that demeaning, it is degrading to people who are subject to political correctness implying everyone is a child who needs protecting.