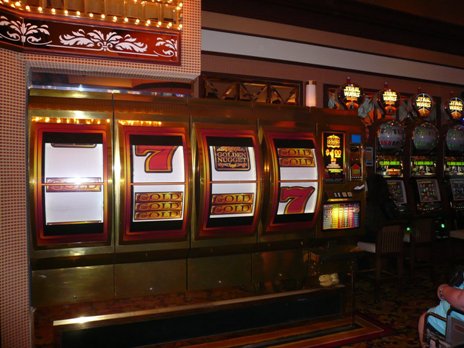 There is no shortage of people who will do an analysis of the political situation in Thailand. Some are good, and some tend to mix their own (what would I do) into their analysis. The only way to have a reasonable level of accuracy is when analyzing a sick mind you must mimic the sick mind.

We will not go into who said what, but we will say this analysis covers several months of looking at what others have to say. Somehow we feel we may have some qualifications in that our predictions are correct between 75% and 80% of the time.

Some of the analysis suggest Thaksin may be ready to throw in the towel and give up clearly pointing out he has gone past the point of no return. Unfortunately that is an inaccurate prediction for two reasons. The first reason is Thaksin has never backed down as far as we can ever see. The closest he has come to that is when another person of authority such as the head of the military comes up with their own reshuffle of officers list. Thaksin publically gestured it is a military decision. But after a few weeks Thaksin overrode the list and gave orders to use his list. Needless to say this was about the last thing Thaksin did before he flew off to the United Nations in New York. That order was never followed because that was the time the coup was staged that unseated Thaksin. Needless to say he is still trying to install his people after all these years.

Most people in their right mind would simply cut their losses and move on to the next chapter of their lives. But in this case Thaksin could accurately be compared to a person addicted to gambling. If you can picture Thaksin sitting at a slot machine that has huge odds and requires more that a few baht to pull the handle, his thinking is along the lines of ‘The next one is the big one!’ and not time to pack it in and go home.

As for the Red Shirt leaders, simply they are getting paid to be stupid. Greed has for the moment hindered any logic if there was any to begin with. Thaksin must pay them up front if he wants to hire another Red Shirt rally to terrorize Bangkok. So as long as Thaksin is at his slot machine, the Red Shirt leaders will be there to collect Thaksin’s money. For them this is easy money and all they need do is coax Thaksin ever so slightly that there is a chance it will work. When that happens the cycle starts over again and Thaksin pulls the leaver on the slot machine.

If Thaksin was to suddenly disappear then so would the Red Shirts. It seems they only exist because Thaksin is their customer with a compulsive addiction to have what they offer. So if Thaksin was to disappear, the Red Shirt leaders would very quickly get into survival mode and some may head off to join Thaksin fastest crony in hiding beyond the borders of Thailand as jail time is clearly imminent for more than a few of them.