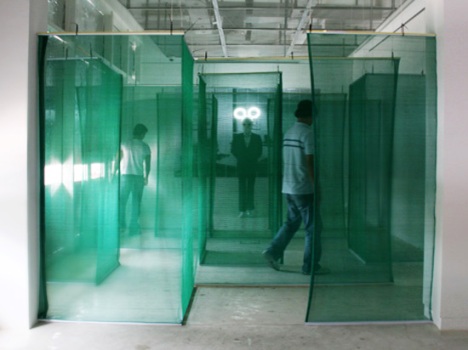 It is very interesting how much like lab rats people are when it comes to money. Do and act like someone wants and you are rewarded with money. The more money, the more freedom is sacrificed, just ask any celebrity who has been caught with their pants down.

Connecting the Dots has decided to have a go at how people act in order to get money. What they do and what they say is often just a charade and has little if anything at all with what they really feel or want to do. The problem has come to a point that it is difficult to tell if it is the real deal or just a show for money.

Now most certainly there is a group of people that this does not apply to, but the reality is that group is very small. That group we will simply classify as leaders who do not have to answer to anyone. Their wealth is self earned and does not require kissing someone’s ass to get it. In many cases they are seen as obnoxious and uncaring of anyone. One such person was leona Helmsley AKA ‘The Queen of Mean’. The only person she had to answer to was the tax collector.

But that does not necessarily imply that everyone in that category has such a wonderfully charming personality as leona. There are plenty of people who have made their wealth from natural resources like an oil tycoon who shares his wealth with the community with generous pay to employees in exchange for a good honest day of work. And with oil being oil, we are simply customers whether we want to be or not. In fact to read this entry part of the computer or mobile devise you are using has some oil components in it.

Moving beyond that category we now get into product branding and company image, and that is where the charade begins. To find advancements in many companies, people simply must fit the mold. Often times that mold is to preach the company line even if they disagree with it. Spokesmen for tobacco companies are such an example. Inside they know they are absolutely wrong, but that healthy paycheck quickly changes their presented moral and ethical position.

There are many such companies who’s public face is very different from the face they show to their employees. Without mentioning any names, it is rumored that a certain electronic products company named after a tree born fruit is one such company. In such a company personal feelings and views are squashed and labeled inappropriate for the work place while a high degree of job performance is expected in return. That may also include situations that some may label as sexual harassment thus installing fear of job loss to toe the company line or else.

But this charade of behavior goes well past the work place. General public perception about a person also seems to somehow find its way to the work place, and we will look at that in part 2.