So as people continue to give up control of their lives in exchange for money, one does have to wonder if there is a limit to how far people will go. The answer to that depends on what you put as most important in your life.

Political correctness is enforced with financial punishment for non compliance plain and simple. If you want money and power you need to be politically correct, or at least appear to be. If not you risk having someone at work discover and there goes your pot of gold.

In an extreme example and only an example; We did a story on modern day witch hunts that people ended up losing nearly everything because their soon to be ex-wife falsely accused them of being a pedophile to gain some leverage in their pending divorce litigation. That falsely used trigger word ‘pedophile’ simply ruined a man’s life and possibly forcing him to move far away so that stigmatization could be hopefully left behind in the dirt where it belongs.

So similar and less extreme examples are common in countries that breed political correctness, but such examples do not exist in countries where there is no political correctness. Men can be men and woman can be woman and differing views can be expressed without financial penalty. If someone wants to tell an idiot that they are an idiot, they can do so. They will not be chastised at work for doing it in a way that is not politically correct. There is no risk to career advancement for self expression.

Tiger Woods is another such example. Tiger Woods made his name for his golf abilities before he ever signed on as a company spokesman. Then companies threw money at him to simply represent their product as a winning product. In exchange for that money Tiger had to sacrifice his private life’s activities to be the company spokesman and toe the company line.

In other places in the world Tiger’s frolicking with the ladies would be seen as a plus and a statement of his manhood. Thailand is one such country, and with Tiger being part Thai one has to wonder how and why is political correctness stepping on Thai culture. There are words in the Thai language that simply mean minor wife (Mia Noi) and Thai men (or just about any man living in Thailand) are simply known to keep many ladies if they can satisfy them sexually and support them. In short that is the universal image of a man as a provider and having sexual stamina without the help of Pfizer’s little blue diamonds.

But being a sexually active man does not sit well in other places in the world where woman seek a monogamous relationship and have influence on society. So to get the biggest market share possible of the female market, Tiger was dumped because of having testosterone applied to horizontal male activities as opposed to vertical male activities. Tiger even submitted to a farce therapy meant to strip his natural male desires. In reality, short of a male chastity belt that is not going to happen.

This is simply being dubbed as pussy whipped therapy in the minds of Thai men along with others who do not live in a politically correct country. Letting men be men is not allowed and political correctness strips away a man’s dignity, and that is universally the worst thing one can do to a man. That itself is politically incorrect, and the more people realize that is what political correctness is doing, the sooner it will end.

Political correctness is for politicians to win votes on that one day of the year, that is all it ever was meant to be for. It should not be used to financially punish people or to strip away their dignity, but that is what it has become. 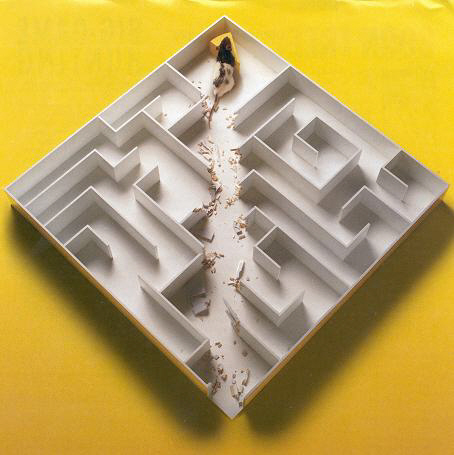 When people stand up and cheer in movie theaters because someone in the movie stood up and told someone of authority at work to piss off and get a life, it leaves you wondering just how much longer it will be before that universally accepted rebellion to political correctness finally surfaces.

One Response to Morals ethics political correctness and money Part 2