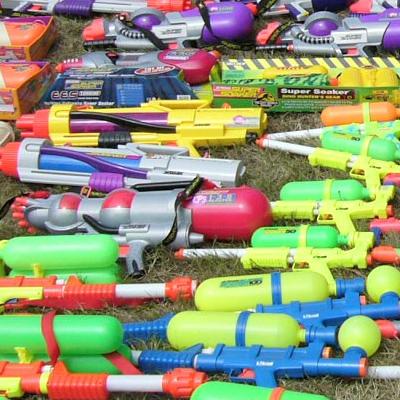 Unfortunate as it is, Thaksin Shinawatra and his Red Shirt army look to destroy the Songkran water festival in Bangkok. But all is not a loss because Connecting the Dots can direct you to wet insanity inside Bangkok for the 2010 celebrations.

When the announcement was made that the water festival was being canceled at the designated site due to Red Shirt violence and other misbehavior, many thought it would be over. But that is only the sites that are the official sites will effected by that order.

So with that said, Connecting the Dots suggest there is only one place that will fit the bill, and that place is none other than Soi Cowboy. For the people that are not familiar with Bangkok, Soi Cowboy can be accessed by the MRT subway at the Sukhumvit station exit #2, or the BTS Skytrain at the Asok Station exit #3.

Soi Cowboy tends to start the activities a day early kicking off around 1:00 PM on Monday and ending about 6:00 PM or so as many of the revelers who just happen to be part of Bangkok’s naughty nightlife will need to exit the festivities to ready for work in the Go-Go bars that start to open around 7:00 PM.

So as an extra bonus if you dare ask, I Richard am very likely to attend the friendly war festivities between the wet and the soaked at Soi Cowboy as I will be in Bangkok that week. But Richard’s identity is not volunteered so you will have to ask in and about the insanity of the water festival if you want to meet Richard.

📂This entry was posted in Smile Food Thailand