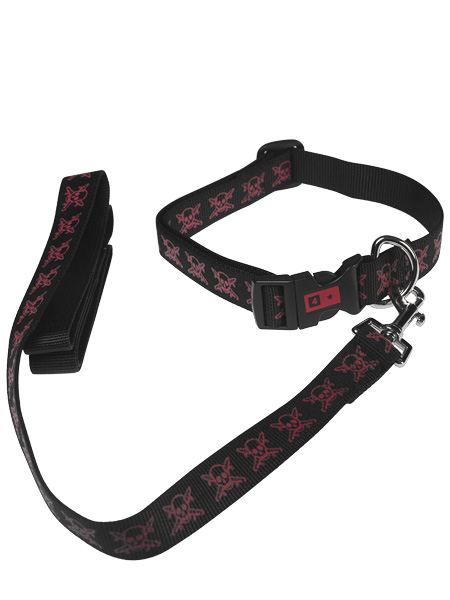 This could have been easily named ‘BP Unplugged’ or ‘Secrets to global economic meltdown’, but the problem is much wider than that. The human track record is very clear that when tempted by greed disasters happen, and they happen a lot.

There is no doubt we take pride as humans in out accomplishments, our technology, and in our ability to destroy mother earth and cause global warming inside a centuries time. We can save money with shortcuts and cheat quality checks by putting melamine in dairy products. We can save money by using substandard materials. We can do all of this and more just to fatten the wallets of a few at the top with total disrespect for everyone else. So the answer to this is very simple, we still need a leash, and that means regulations.

The word ‘deregulate‘ is the first word in a chain of events that will eventually lead to some sort of disaster be it economical, ecological, or unneeded loss of life and or property. As much as the free market dictates and encourages deregulation, once someone gets tempted by greed being the second link in the chain of events, things start to go wrong one way or the other. The significant point about this is it only takes one person to make a huge mess.

Just taking a look at the huge oil spill in the Gulf of Mexico and you can see what happens. Apparently this is how it went;

In China, it seems there can be a devoted section in the newspaper just before the sports section devoted to mining disasters. It seems every other week we hear about another mine accident in China. In fact for that matter, China seems to be scoring the most points in greed driven disasters. In response the Chinese government has cracked down and in some cases applied the death penalty to send a significant message because the face of China was being tarnished. Those tragic events were tied to corruption that is also simply based on greed.

In the USA the global economic meltdown was also partially triggered by greed. Marketing and banking structures tweaked to maximize profits could not support oil at $147 per barrel and the whole thing came crashing down. Then when things started to recover, the same greed driven habits started once again and that prompted an angry response from the government and a series of changes were put in place to rein in that greed driven behavior.

Even the US tobacco industry was marketing to young children with ‘Joe Camel’ and cartoon type ads to get some new smokers from innocent children. To them children meant more money as it was a new market. Needless to say it did not take long for the government to come down both feet on that little fiasco.

So as proud as we are as humans, we must also realize not every person is of the same moral and ethical character. Because of that we can not in our lifetime fully deregulate some key businesses or services because there is always someone looking bypass the safety to make a bit more money. Greed must be kept in check if we are ever to survive ourselves.