They can do no wrong 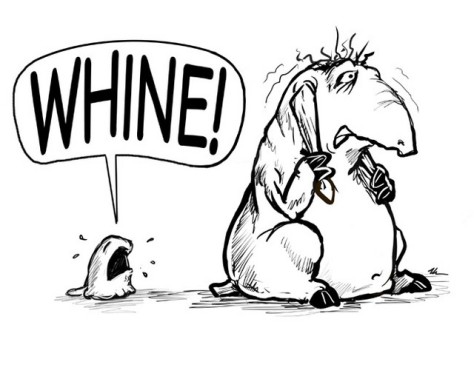 The assorted watchdog groups about the world all seem to have one thing in common. The one thing tends to offset their credibility is simply they sound very bias. According to the watchdog groups; People who are not part of a governing leadership body can do no wrong.

Take your pick from one of many groups be it Human Rights Watch (HRW), Amnesty International (AI) or whatever and you will find that although their mission is based in morals, ethics and simply being humane, they only focus on the group in charge and seem completely oblivious to the reality of the actions of others who are not running the show.

Recent point in note, in Thailand with the Red Shirt riots and violence, You only heard comments attacking and warning the Thai Government to behave. As the facts in this particular case the Thai Government went far and beyond the call of duty to insure minimal or no loss of life would happen. The fact that it took so long for the Thai government to take action is simple proof as they went much further than other governments that have good human rights records. But as it looks to be the Red Shirts did most if not all of the damage and were shooting people in the head. But when you do a search for comments and statements from HRW or others addressing the Red Shirts, you find nothing or little. Yet you will find plenty of scoldings of the Thai government.

So you have to ask yourself why do they seem to ignore the fact the aggressors can be very ruthless and violating human rights wholesale. You do not see too many comments from their groups attacking the Taliban who go out of their way to do everything HRW looks to stop.

Take the issues in the Philippines and you will see the same thing again, and that is comments by the watchdog groups only address the government. In fact anyone labeled a rebel, terrorist or insurgent seem to be the good guys. But that all changes if they are successful in taking power.

So with this one sided view, it is difficult for many to offer more than minimal respect for these watchdogs. In fact this behavior makes them seem like whiners because it is so unbalanced. But then again as there is no formal address to send a complaint to whatever rebel. Osama bin Laden does not have an address and if he did what would they say to him is just as amusing . Dear Mr. Bin Laden, Please take care of people’s human rights when you pilot your next commercial aircraft into a skyscraper or blow up an embassy. If you fail to do so we will be forced to launch an investigation into your behavior.

So it becomes this situation that is lopsided, and as a result you almost want to tell them to shut up and stop siding with the bad guys. It also makes them look closed minded and having tunnel vision. Because of this, they are more of an annoyance if they comment before the whatever happens. They would probably have more respect if they were instrumental in after the fact investigations as anything else just is seen as being out of touch.