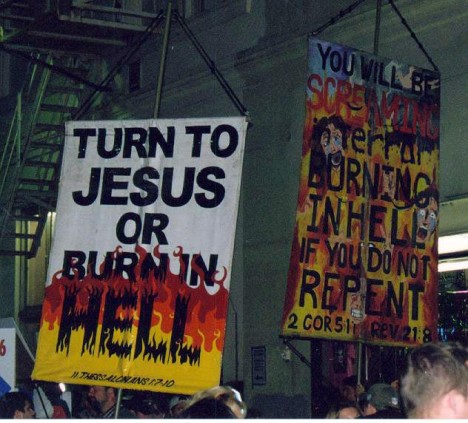 You would most certainly go to a lawyer for legal advise, and you would also go to a doctor for medical advise. But why would you go to a place of worship for sexual advise?

There are plenty of religions on this planet. Some are big and some are small, and all have something to say about sex with each and every one being different. It does not matter if you believe in Allah, Buddha, Jesus or are following what could be classified as a cult, each has something to say about sexual activity and what is considered right and what is considered wrong. But if each one is different, certainly logic dictates that two things can not occupy the same space at the same time.

Because of this conflict, it beckons to be sorted out logically. After all when it comes to sex someone must be right. And when you weigh in age of consent laws, it is obvious government is getting their hands in the sex pie too. Everyone has something to say about sex, and non of them are truly qualified because sex and religion are two entirely different things. The fact that religions can differ with the government on sex makes things even more confusing to the devoted follower.

Setting aside the age of consent laws, it is generally understood they exist to allow young people to achieve a certain level of maturity before engaging in activities that are associated with reproduction. Being a parent at 15 leaves the new young parent lacking in several emotional tools and causes hardships for both parents and child.

When you take a look at the Catholic religion, they at the moment have the most public track record when it comes to sex. Imposing celibacy simply does not work. The call of nature simply overrides all and the amount of money being paid by the church in damages for horny priests is huge. Their sexual activity must be covert to avoid being defrocked. All one has to do is read the news and you can see how expert the Catholic religion is when it comes to sex. Discouraging the use of condoms is criminal when you consider all the sexually transmitted diseases there are.

Muslim laws allow a child to get married at puberty, and as puberty starts for most around the age of 10 or 11, many would see that as very young and perhaps something a pedophile would enjoy. Puberty is directly related to sexual maturity, so it can be read that having sex with someone at the onset of puberty is acceptable, even that full sexual maturity has not been reached meaning capable of producing a baby. However sex out of wedlock with a consenting adult can get you stoned to death in some places.

Other minor religions or cults seem to favor early sexual activity and it leaves you wondering if the formation if such minor followings is all about sex or not.