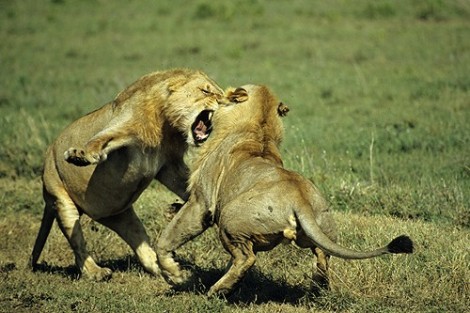 Thailand’s political unrest has several facets, and by law some can not be talked about directly. But there is enough going on that it becomes necessary to address if Thailand looks to prosper or even survive in a recognizable way.

Remove all that is human in the world and what is left is simply raw nature. In nature there are ranks amongst species from dominant to submissive. The most dominant in any group is called the Alpha, and in nature the Alpha takes all. He is the one that gets to mate with the females of the species and he fights off any challenges. In nature the driving force in many cases is sex as only the strongest get to mate and pass on their genes. It is part of Darwin’s theory of evolution. However when you enter the human equation there is a second driving force that is uniquely human, and that second driving force is greed.

This is not a new topic for Connecting the Dots as we have touched on this before. But because of what is going on just below the surface, it becomes necessary to address this head on. It can no longer be ignored simply because there are events that are going on that are the physical actions of Lèse majesté and not the spoken ones. Because of that we feel comfortable in addressing these actions that are being widely covered in the news. However the news does not connect the dots as we do.

Connecting the Dots understand the sensitivity of parts of this entry. No ill intentions are directed at the Royal family. We only look to describe the actions of others who may interact with the Royal family one way or the other and how they may fit in as being pro or anti Monarchy.

Because of the lower level of education with many Thais, to be seen as an Alpha in Thailand requires two things. One is to be seen as strong, the other is to be seen doing good deeds. Educational visual cues are not necessarily recognized as Alpha. It is the actions that are looked for to get that identity response trigger. Without a significant education, the basics are what count. For the most part a MBA degree is seen as a piece of paper with raised lettering. Without knowing what was involved in getting that degree, it tends to fall on deaf ears. 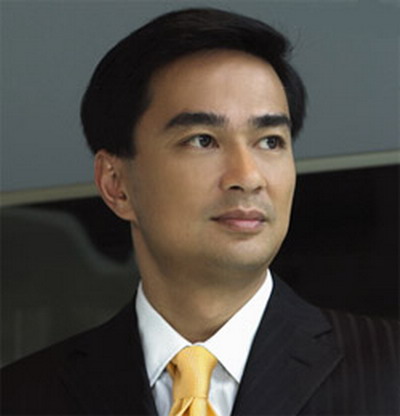 Things that do count to be seen as an Alpha are body language along with being seen wielding dominance. Prime Minister Abhisit was not showing this prior to the April 2009 riots. Once he was seen taking charge and dealing with the protests, his popularity soared. Unfortunately for Prime Minister Abhisit, his Alpha status is more recognized in the west than in Thailand. 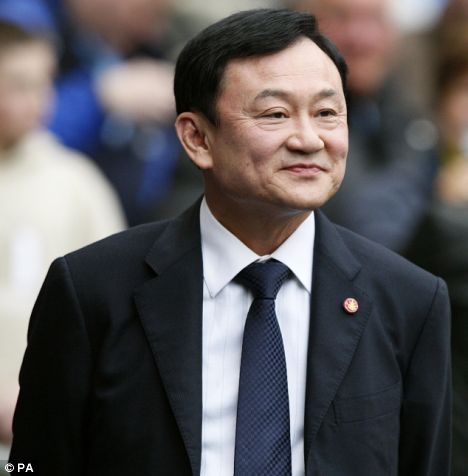 As for the convicted fugitive Thaksin Shinawatra, he holds both of the keys to be seen as an Alpha. Without a doubt he shows his decision making skills more readily than Abhisit. He has also been giving money to the poor and that qualifies as a good deed. In fact so much so the genuine negatives are being ignored by his supporters. As a result Prime Minister Abhisit’s more cautious approach on decisions signals he is not an Alpha when compared to Thaksin. An educated person can quickly identify the reason for this that would go over the heads of Thaksin’s supporters. Abhisit respects the laws where Thaksin does not. Seeing that in the part of Thailand that supports Thaksin is riddled with corruption, Thaksin’s actions are simply seen as the status quo for Thailand and actually expected to some extent.