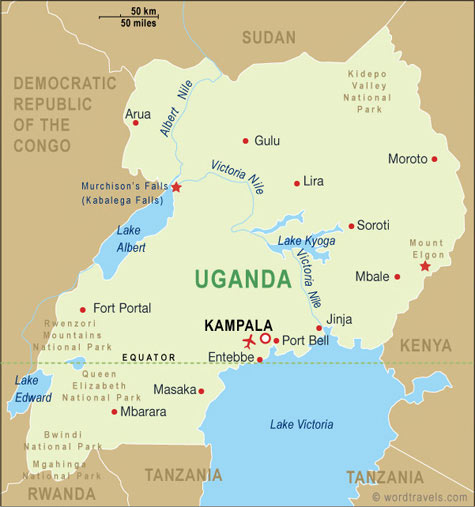 It would seem according to news reports that countries that have issued passports to the fugitive Thaksin Shinawatra, may be looking to take them back. Both Montenegro and Uganda have issues about the negativeness that Thaksin brings to their front door.

So now that there is some meat on the bones when it comes to Thaksin, countries are starting to sit up and pay attention. Apparently the initial charges were not significant enough to raise much concern. On a scale of 1 to 10 it was perhaps a 2. But now with the Red Shirt riots and roughly 90 people dead, coupled with global news coverage and Thaksin still on the attack, that 2 has now become at least 8 on that 10 scale based on each countries reactions. No hotel investment by Thaksin in Montenegro can outweigh becoming part of the European Union and or NATO as well.

As for Uganda, it would seem they have stepped in something the dog left behind as Thaksin pushes for a global audience. That much global scrutiny on a diplomatic passport once again tarnishes that elite group that holds one. It would seen that some in the Uganda government do not want to dance with the devil.

A parliamentary watchdog committee is investigating circumstances under which Uganda allegedly issued a diplomatic passport to fugitive former Thailand Prime Minister, Thaksin Shinawatra, who is wanted over corruption charges in his country.

To conceal his identity, the lawmakers on the Public Account Committee heard from a whistle blower that Mr Thaksin Shinawatra changed his name to Takki Shinegra.
The revelation came as PAC grilled the Internal Affairs Permanent Secretary, Dr Steven Kagoda on the continued misuse of diplomatic passports.

Mr Nandala Mafabi, the PAC chairman, told reporters that a whistle blower, whom he refused to name because of the sensitivity of the matter, told the committee: “The government issued a diplomatic passport to Mr Shinawatra as a way of enticing him to invest here.”
Mr Shinawatra owns Go-lotto, a lottery firm.

“The former Thai premier is not even a citizen of this country,” Mr Mafabi said, adding,” This is a confirmation on how officials in the Ministry of Internal Affairs are abusing these passports.”

In what appears to be a simmering diplomatic row, the committee heard that the Thai vice foreign Minister, Panich Vikitsreth in November protested the move by the government to issue a diplomatic passport to Mr Shinawatra who is wanted on corruption charges.
In his response, Dr Kagoda denied knowledge of Mr Mr Shinawatra but said his ministry would investigate the matter.

“We don’t want any diplomatic row with Thailand; this is a matter I am going to investigate…”